We believe that commercial success and social responsibility go hand-in-hand. As a leading tax consulting firm, providing targeted support for social and cultural initiatives is a particular concern for us. We concentrate our resources on local and regional initiatives in our respective locations where we offer targeted support for smaller organisations. This allows us to ensure that the funds we provide reach the intended recipients as directly as possible without incurring any administrative losses.

The WTS Group Foundation, launched in February 2016, is at the heart of our community work. The Foundation is an amalgamation of our social commitment, and enables us to directly support projects and overcome any bureaucratic obstacles. The Foundation strives to help those in need, among others, and to support children and young people. The main focus is on language and education, which are the foundations for successful integration.

During the Christmas season, for example, WTS deliberately refrains from giving gifts to clients and, instead, prefers to donate to selected not-for-profit projects. In 2014, one such donation was made to the Bundesverband Deutsche Tafel e.V. (German Federal Food Bank Association). This association aims to restore the balance between those who have excess food and those who lack it. The association distributes food to socially and economically disadvantaged people. In 2015, a similar annual donation was made to the Benedikt Niemeyer Foundation “Kinder musizieren” (“Children Make Music”) in Düsseldorf, which supports children from socially vulnerable families to achieve their musical potential.

In addition, WTS is involved with projects in the cultural sphere, for example the German Immling festival. For cultural connoisseurs, a visit to the Immling festival is a must, as every year it showcases stunning opera performances. As a member of the Elbphilharmonie Circle, we also support top-class concert projects.

More about WTS in Germany

Highest quality - the WTS mission statement defines our commitment to quality, both in terms of the services we provide as a leading tax network, but also when it comes to selecting our global network partners.

Here you will find general information about the structure, special characteristics and history of WTS. 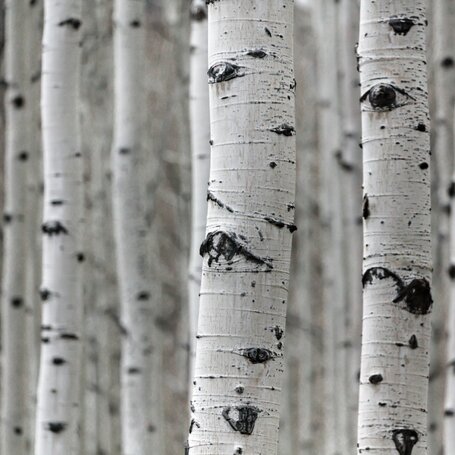 What makes us stand out

Learn more about why we are so different.