The New Regulation Provided by Law no. 2018-10 Amending the Senegalese Tax Law on Transfer Pricing

In Senegal, transfer pricing was laconically regulated by Law no. 2012-31 of 31 December 2012. On 30 March 2018, the lawmakers amended it with Law 2018-10, which provides the major evolutions noted in the field of international taxation through “BEPS” (Base Erosion and Profits Shifting) which aims to provide the States with the most effective mechanisms of international taxation.

The main measures provided for in this Senegalese Law on Transfer Pricing relate, among other things, to the transfer pricing summary declaration and the country-by-country reporting.

This documentation justifying the pricing policy is supposed to contain legal, economic, fiscal, accounting and methodological information regarding the methods of determining and validating transfer pricing.

Any company established in Senegal that is dependent on foreign affiliated companies within the meaning of Article 17 of the Senegalese general tax code shall file the transfer pricing declaration provided that one of the following conditions is fulfilled:

This annual declaration relating to the operations carried out during the previous year aims to provide the tax administration with two types of information, namely:

This declaration shall be filed by 30 April at the latest.

Failure to subscribe to this declaration is punishable by a significant tax fine.

This declaration, which is different from the one described above, shall be filed by the companies that meet the criteria provided in Article 31 of the general tax code, namely:

This last declaration must be filed electronically in the 12 months following the closing date of the group’s financial year.

Failure to subscribe to this declaration is more heavily sanctioned than failure to file the transfer pricing summary declaration. 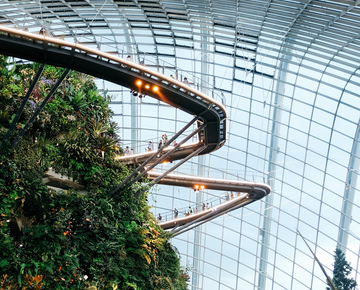