The extent of economic restraints caused by COVID-19 cannot be known as of yet, and also the Vietnamese economy will not grow as recently estimated. This will make it necessary to reduce the estimation regarding the tax revenue from normal tax declarations. It can be assumed that this re-estimation will further increase the expectation of the Government of Vietnam, that the Vietnamese Tax Authorities (TA) will increase the additional revenue from tax audits.

In the past, the general tax audits and TP tax audits were mostly held separately. The very recent tendency is to incorporate TP issues in the normal tax audits, which multiplies the audits that involve TP issues. According to the plan for the 2020 tax audit, TP audits continue to be the priority of the TA, especially in foreign-invested companies.

The regulations on the Advance Pricing Agreement (APA) are not new, but until now the practical importance was rather limited. The APA is an agreement between the taxpayer and the TA that determines in advance the basis of tax calculation, methods of determining taxable prices and the arm’s length prices of one or more related-party transactions in a certain period of time.

With the TA increasingly focusing on TP, this instrument is becoming more interesting for taxpayers and also Tax Authorities as a method for reducing risks and uncertainties. Possible are:

An APA will be concluded when the TA and the taxpayer negotiate the application of the regulations on Corporate Income Tax regarding transactions with related parties on follow-ing the arm’s length principle.

An APA application shall be processed in the following order:

The APA is effective for up to 5 years and may be extended, but not for more than 5 years.

No TP documentation must be prepared by companies that have signed an APA and have submitted the annual report insofar as the transactions are covered by the APA.

The procedure of seeking consultation on the intended APA, drafting and negotiating the APA requirements is causing a considerable workload. Without very careful preparation, it cannot be successful. Seeking an APA will only be cost-effective in cases of major economic importance.

The current management model of Vietnam’s TAs requires that figures forming the basis for signing the APA are supported by a tax audit of the financial operations of the business.

But if agreed, the APA will be an effective measure for taxpayers in mitigating TP risks, preventing the taxpayer from facing very inconvenient disputes during tax audits, and double taxation when applying bilateral and multilateral APA.

Especially multinational groups having a producing entity in Vietnam which is totally or mostly selling the products to other entities of the group might want to consider seeking a multilateral APA, because the volume of transactions and therefore the risk is otherwise considerable.

An overview on the draft law #1210 which introduced new amendments to the Ukraine tax code. 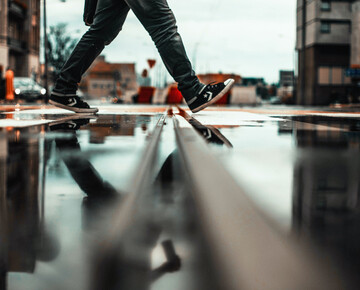 An overview on recent updates on the Transfer Pricing Act. 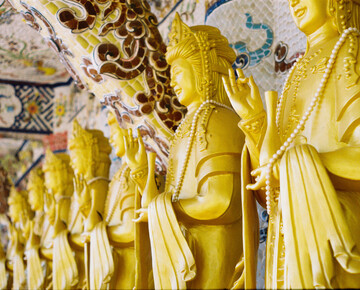