One outcome of the last regular meeting of Ministers of Finance of the Federal States on June, 21st 2018 was the resolution to change the rules for share deals. It is intended to restrict structures which are in their view abusive. These changes should have a significant impact for inbound investors.

In detail especially the following measures are intended:

Decrease of thresholds:
The harmless threshold for a RETT-free acquisition of a partnership or corporation should be reduced to 89.9 % (instead of 94.9 %).

In the future, these rules should be aligned: The transfer of at least 90 % of the shares in a corporation to one or more new shareholders within the holding period should be also subject to RETT. As a consequence, it would be no more possible to transfer a German property holding corporation to two unrelated co-investors in a RETT neutral way. Tax neutrality is only given if the seller remains in the structure with a minimum of more than 10 % until the holding period ends.

Extension of holding periods:
According to alignment of the Ministers, the 5 year holding period should be extended to 10 years. In cases of the acquisition of a property holding partnership, it is currently very common to acquire 94.9 % in a first step and after 5 years the remaining 5.1 % in a second step. In this case, based on the existing law, RETT becomes only due at a level of 5.1 %. Taking the extended holding periods and the changed thresholds into account, RETT will become due at a level of 10.1 % after ten years (instead of 5.1 % after 5 years).

As the mentioned resolution of the Ministers is more or less a binding letter of intent/memorandum of understanding, a wording of the new rules is not yet available. In addition, it is still unclear when the new rules will be applicable. Also grandfathering rules do not exist at this stage. 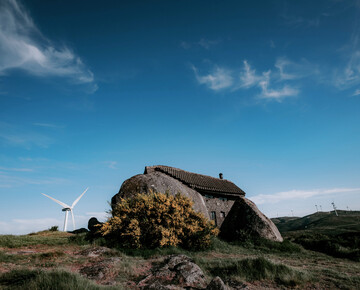 We cordially invite you to the Operational Taxes for Banks conference which will take place in London on 25 May 2022.