Russia: Changes in Russian TP legislation effective as of 2020

The new law provides recommendations for conducting the specialised functional analysis with respect to transactions with intangible assets.

1. Amendments to the TP control of transactions with intangible assets. Introduction of new criteria for analysis – DEMPE concept

The new law provides recommendations for conducting the specialised functional analysis with respect to transactions with intangible assets. Such an analysis should contain infor­mation about:

These changes correspond to the latest international practice of price control in transactions with intangibles, but are quite complex from a methodological point of view because they will require a more detailed and in-depth functional analysis.

2. Amendments to the profit split method

Previous rules provided for the fact that the profit split method could be applied, in particu­lar when the ownership (usage) of the intangibles has a significant effect on profitability.

The new law proposes that any control over the use of intangibles should also be taken into account when deciding on the possibility of applying such a method.

3. Use of stock exchange quotations

The new legislation brings clarification for the arm’s-length price range calculation while using the CUP method (Article 105.9 of the Russian Tax Code - RTC). It is now determined as the range between the minimum and maximum price of transactions carried out in the same period under comparable circumstances.

The aim of these changes is to clarify the procedure for calculating the market price range, since it had previously been provided for as “registered by the stock exchange on the date of the transactions”.

4. Amendments to the Tax Code of the Russian Federation (TCRF) containing new rules on conducting MAPs

MAPs should be understood as the procedure for resolving a person’s disputes on taxation in respect of their income, profit and property by applying the provisions of the relevant double tax treaty (hereinafter – DTT) with the Russian Federation.

It should be noted that on 17 September 2019, the OECD published statistics for MAP by the competent authorities of different States for 2018. According to the published data, as of the beginning of 2019, 24 mutually agreed procedures had been opened in Russia. 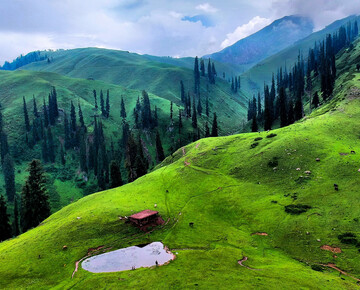 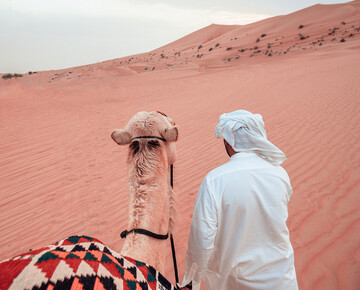 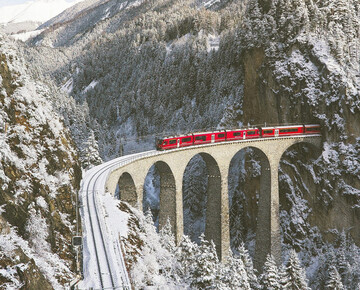