Menu
Home Due to the absence of a European agreement, France introduces its own tax on GAFA 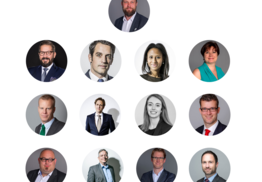 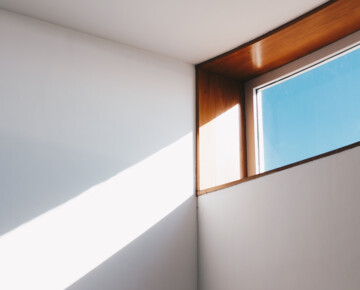 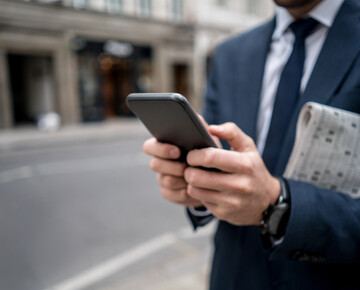