No-deal Brexit: assignees and their employers could face a double charge

One of the most significant issues for employers with a globally mobile workforce will be the impact and uncertainty of Brexit on existing social security arrangements between the UK and EEA member states. If the UK leaves the EU with a deal, then a transitional period will apply up to 31st December 2020 and the procedures for obtaining A1 Certificates will continue as normal until at least then. However, if the UK leaves the EU without a deal, the position is less certain. Whilst the Department for Work and Pensions has issued a draft legislation that broadly replicates the existing positions under Article 12 and 13 of the EU Regulations, this has not been agreed by other EU Member States. As a result, assignees and their employers could face a double charge as shown below:

Mr Kane is seconded from the UK to France for 18 months. Under proposed UK rules, both the employee and the employer will pay UK social security throughout the secondment. However, as the French authorities have no legislative reason to accept the UK position, they may argue that social security is also due in France for the same period, creating a double charge. It is possible that the French authorities may instead turn to the old Reciprocal Agreements that were in place prior to the EU Regulations, however the UK/France agreement only allowed a posted worker to remain home country insured for a secondment of up to six months. As such, the French authorities may still determine that the old agreement cannot apply and that social security is payable in France, regardless of the position in the UK under domestic law.

Mr Sterling takes on a role which means he will spend time working in three EU countries on a regular and frequent basis. His pattern of employment is expected be split evenly between the UK, Belgium and the Netherlands. He remains habitually resident in the UK. Under proposed UK rules, UK social security will be payable on 100% of his earnings as he performs a substantial part of his activities in the UK. However, as neither the Belgian nor the Dutch authorities have any reason to accept the UK position, they may determine that Belgian social security is due for the Belgian workdays and Dutch social security is due for the Dutch workdays in addition to payments made in the UK.

As a result of the uncertainty, recent guidance from HM Revenue and Customs (EU Exit Bulletin of April 2019) advises employers with A1 Certificates for employees that extend beyond 31st October 2019 to contact the relevant overseas authority to check whether or not they need to start paying in that country from 1st November 2019. This seems a fairly extraordinary undertaking for an employer, but there is at least one exception in the case of UK/Ireland for which an international social security agreement was agreed and signed in February 2019.

We recommend that all employers review the start and end dates of all existing A1 Certificates to determine whether there is any risk of host country liabilities falling due from 1st November 2019 in the event of a no-deal Brexit. For those cases, it will be necessary to seek professional guidance well in advance of this date to determine the social security impacts and potential additional liabilities. 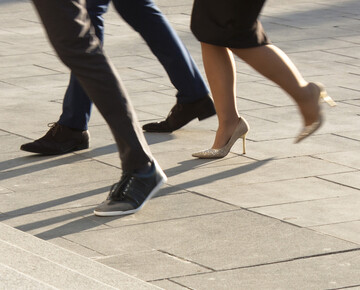 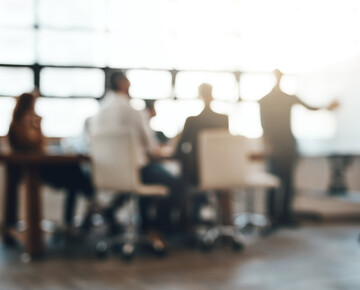 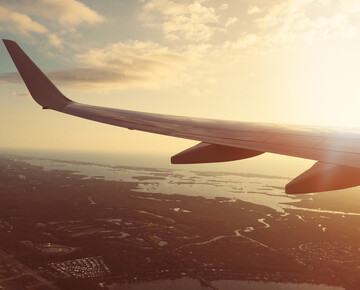