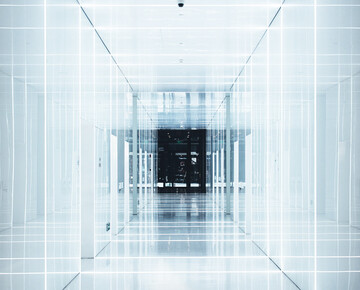 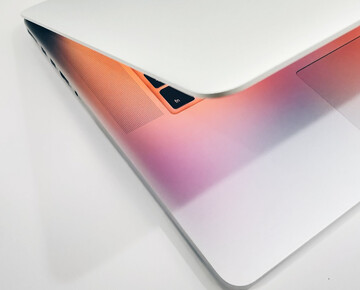 France introduces its own tax on digital services
Read more