Menu
Home The Multilateral Convention of OECD BEPS project: Senegal’s position and its impact on its bilateral DTTs 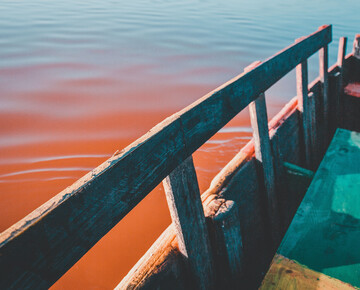 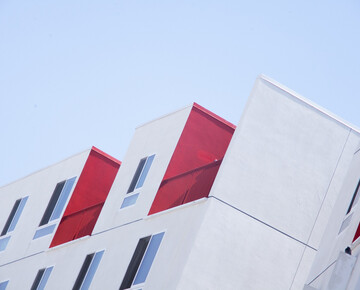