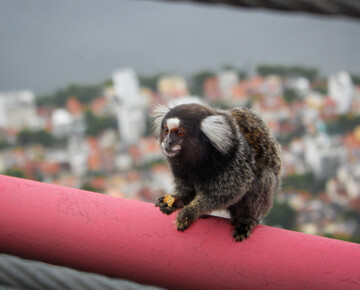 Brazil: Dialogue Between Brazil and OECD on the Alignment of Brazilian Transfer Pricing Rules with the OECD Standard
Read more 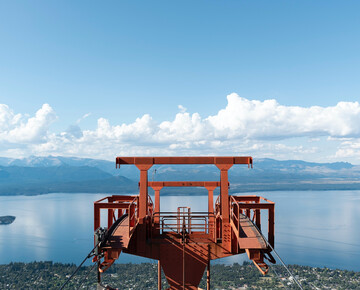 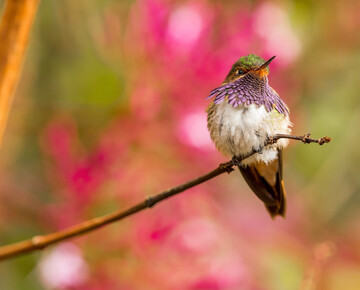