This is the first French treaty signed according to the Multilateral Instrument (MLI) model. On 21 February 2021, the French tax authorities (FTA) published their related comments, providing useful interpretive guidance on this Treaty as well as other treaties based on the MLI model.

Guidance on the concept of residency

A first general limit is set. Even if a person qualifies as a resident within the meaning of the Treaty, a treaty benefit may still be denied on grounds notably of the principal purpose test (PPT) set forth in the MLI and incorporated into the Treaty. The Treaty also does not apply if one of the principal purposes of an arrangement or transaction is to obtain treaty benefits to get a more favorable treatment.

Moreover, the FTA adopts a restrictive approach to the concept of residency. Persons who are exempt from tax in Luxembourg or France under a tax regime based on their status or activities cannot benefit from the Treaty, following the respective position taken by the French supreme tax court. The FTA adds that persons who are subject to tax in a State only on income sourced in that State and on capital located therein are not considered residents of that State.

Characterization of residency of undertakings for collective investment

UCIs as such do not benefit from resident status. However, they can enjoy treaty benefits on the dividends and interest they receive and redistribute. For a UCI established in one of the contracting States that is comparable to a UCI under the legislation of the other State, the Treaty applies for the fraction of interest and dividends corresponding to the rights held by a resident of one of the contracting States or of a third State which has concluded a convention on administrative assistance to combat tax fraud with the income-source State.

An administrative tolerance is provided for “couponing”1 . Income, whether of French or foreign origin, passing through a French UCI, may benefit from the reduced treaty WHT rate or from a tax credit reflecting that reduced rate

Characterization of residency of partnerships

1Couponing consists of the issue of bonds or coupons by investment funds for the benefit of investors.

In this article, our colleagues from FIDAL explain which requirements must be met by EU and non-EU/EEA investment funds in order to benefit from the exemption from French withholding tax. 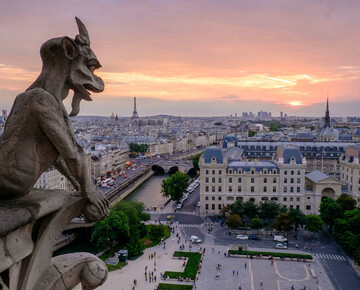 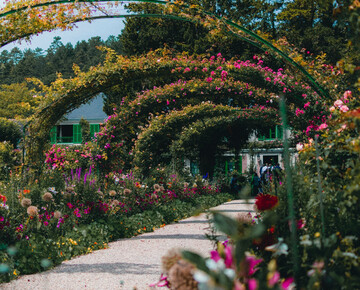