On 24 February 2021, the Supreme Court ruled on the right to refund WHT levied on Spanish dividends obtained by foreign sovereign wealth funds (appeal no. 3829/2019).

The case concerned the request of the Norwegian Central Bank (“Norges Bank”) as owner and manager of the Government Pension Fund Global sovereign wealth fund (“GPFG”) - a collective investment institution intended to cover future pension commitments in Norway - to refund WHT (15% to 18%) levied on Spanish dividends. The High Court had considered that it constituted an infringement of the free movement of capital, if Spanish dividends obtained by Norges Bank are subject to WHT, while dividends obtained by the Spanish State or the Spanish Social Security Institution are exempt from such WHT.

The Supreme Court now upheld this prior High Court decision.

The Supreme Court confirmed that Norges Bank and GPFG could rely on the free movement of capital (Art. 63 TFEU). The Supreme Court stated that a sovereign wealth fund, by investing in the competitive market under the same conditions as private operators, carries out an economic activity. As an investment vehicle, a sovereign wealth fund is subject to Community regulations like any other investment vehicle.

Secondly, the Supreme Court confirmed that GPFG and the Spanish Social Security Reserve Fund are objectively comparable, although they employ different investment strategies and have different management structures.

Finally, the Supreme Court held that the difference in treatment could not be justified by overriding reasons of general interest linked to the allocation of the taxation powers between the national jurisdictions and the coherence of the tax system. The Supreme Court considered that the only evident reason for the discrimination, revealing the unequal and discriminatory treatment, is purely economic and for raising revenue.

In short, the Supreme Court concluded that the taxation of Spanish dividends paid to a non-resident public entity with no permanent establishment in Spain, which manages a collective investment institution intended to cover future pension commitments in that other country, is contrary to the free movement of capital, since the same dividend would be exempt from tax if paid to a management entity of the Spanish Social Security Institution.

It should be noted that - with similar reasoning and with reference to the above ruling - the Supreme Court decided on a second case on 2 March 2021 (appeal no. 3834/2019). In this decision, the Supreme Court confirmed a violation of the free movement of capital via levying WHT on dividends obtained by Norges Bank, while dividends paid to the Bank of Spain are exempt from WHT. Both public entities have identical functions and are therefore objectively comparable.

If you wish to discuss these topics, please contact: ARCO, Barcelona Spain

Our colleague from ARCO reports on two recent decisions of the Spanish Central Economic Administrative Court on the concept of beneficial ownership. 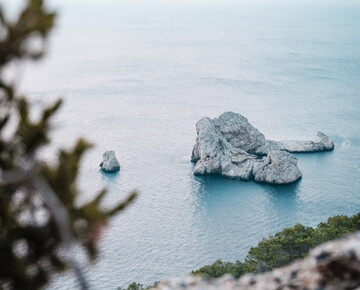 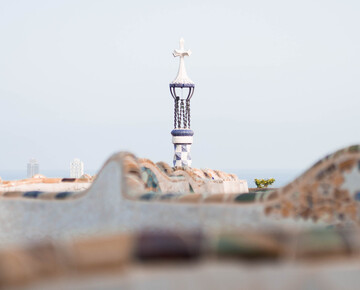 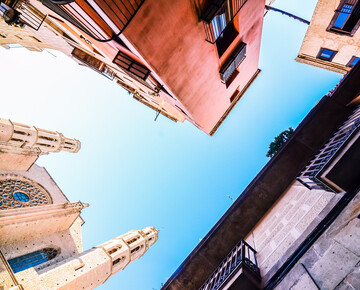