Recently, MNCs have been faced with the issue of providing intra-group services to its subsidiaries located in the Russian Federation, as expenses under such services are often challenged by the Russian tax authorities within the tax audits. Due to the request from the business community, the Russian Federal Tax Service (FTS) issued two Letters, specifically Letter No.ШЮ-4-13 / 12599 dated 6 August 2020 (hereinafter Letter #1) and the second Letter No. ШЮ-4-13/1749@ dated 12 February 2021 (hereinafter Letter #2).

We would like to introduce to you the high-level comments in respect of these Letters.

Under Letter #1, the FTS systematised the criteria assessing the legality of including expenses for intragroup services. The letter contains a practical approach to checking expenses for the intercompany services that should be deductible for profit tax purposes.

The letter highlights the main “tests” that are already applied by the Russian tax authorities in the framework of tax audits, specifically:

Within Letter #2, FTS provided additional clarifications in respect of deduction of expenses for shareholding activity incurred by Russian companies that purchase intra-group services.

The letter contains a list of practical examples of the functions of a shareholder in the framework of the strategic management of the Group, as well as the planning and control of the Group’s business, which are considered as shareholder activities and cannot be recognised as the provision of services.

Letter #2 concludes that the expenses of Russian shareholders for the shareholder activities (with the exception of the expenses directly named in Article 270 of the Russian Tax Code) cannot be considered economically unjustified, meaning that, in general, it is tax deductible, provided that it is properly documented.

Taxpayers received the guideline regarding what kind of activity can be regarded as shareholder activity. It is important to note that, in the event that the tax authority challenges the deductibility of said expenses on shareholder activity, said payments can be reclassified into income from a Russian source and be taxable at source under Article 310 of the RTC (“The specifics of the calculation and payment of tax on income received by a foreign company from a Russian source, withheld by the tax agent”). 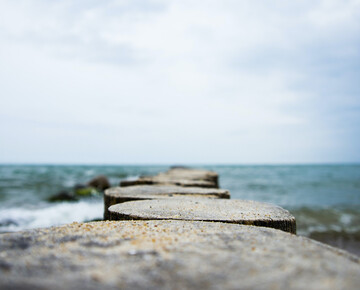 Experts of ALTHAUS Group consider some issues which may affect tax compliance of foreign individuals stuck in the Russian Federation and the companies the employees work for. 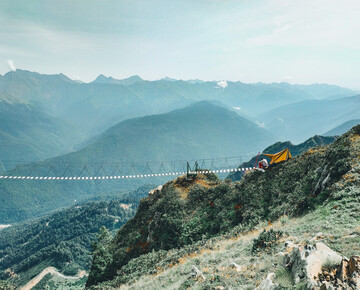 Russia: Stuck in Russia due to the Corona pandemic
read more