1. Changes in the tax base and calculation for surcharges

In previous regulations, the indirect tax surcharges including urban maintenance and construction tax, education surcharge and local education surcharge were levied at a rate of up to 12% of the sum of the actual tax payment of VAT and consumption tax. While maintaining the same principles, rates and measures of the temporary regulations, the new UMCT law and the Announcement No. 28 introduced the following changes and clarifications for the calculation of the tax base:

2. Tax administration and changes in the declaration procedure

To further optimise the business environment and effectively reduce the burden of taxpayers, tax declaration procedures are also simplified. The State Administration of Taxation is actively promoting a combined declaration of surcharges, VAT and consumption tax, and aims to achieve a synchronised and simultaneous levy in all situations in a timely way.

Announcement [2021] No. 20 of the State Taxation Administration has clearly stipulated that as from 1 August 2021, the declaration forms for VAT and consumption tax shall be integrated with that for indirect tax surcharges, and the combined declaration forms shall be put into use. 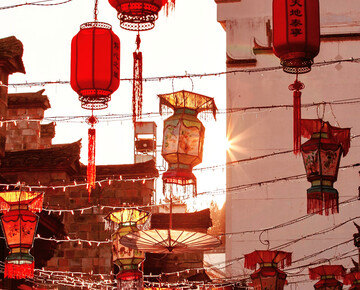 Tariff exemption on the domestic sale of imported materials processed in the Hainan Yangpu Bonded Zone (the Zone). 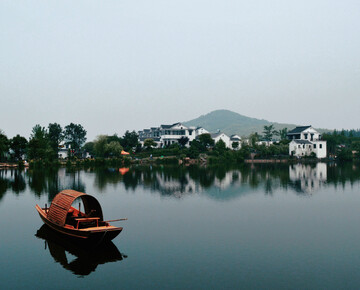 On 30 September 2021, the China State Taxation Administration responded to five hot questions regarding the Transfer Pricing implications of the COVID-19 impacts. 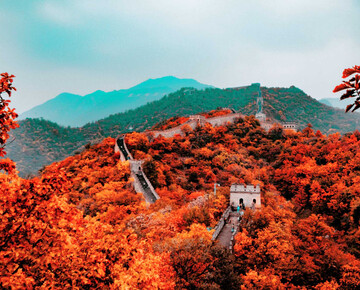 China : Responses to practical questions on the Transfer Pricing implications of the COVID-19 impacts
Read more