In its decision of 13 January 2021 (Ro 2018/13/0003), the Austrian Supreme Administrative Court decides the question whether a US Trust is eligible for withholding tax refund on Austrian profit distributions. The court also deals with the question whether a different treatment of foreign entities and Austrian corporations according to the investment fund law is in accordance with the free movement of capital (art 63 TFEU).

The appellant was a Delaware-based “trust” made up of seven “series” (sub-funds), each of which was treated as a taxable entity under US law (hereinafter referred to as the “US trust”). The US Trust could claim distributions as a business expense under US tax law, provided at least 90% of taxable income (excluding realized appreciation) was distributed to investors, effectively reducing US federal tax to zero. Hence, foreign withholding tax (WHT) could not be credited in the US. In 2013 and 2014, the US trust received dividends from two listed Austrian stock corporations. While the tax office reduced the Austrian capital gains tax to 15% (in accordance with the DTA between the US and Austria), the appellant applied for a full refund of the WHT. This request is based on a provision in Austrian corporate tax law that allows EU and EEA resident entities a full refund when the WHT cannot be credited in the country of residence. According to a decision of the Supreme Administrative Court (11 September 2020, Ra 2020/13/006) this provision can be applied by applicants from third countries due to the free movement of capital.

The Austrian Fiscal Court (lower court) dismissed the appeal against the tax office’s rejection notice because the US trust has to be qualified as a foreign investment fund within the meaning of sec. 188 investment fund law and therefore the dividends are attributable to the shareholders, even if the US trust or the “series” are considered a taxpayer in the US. Thus, according to the Fiscal Court, the US trust could not apply for a refund.

According to the Austrian Supreme Administrative Court, three steps must be taken to determine whether a foreign entity is entitled to file a WHT refund request:

The Supreme Administrative Court has referred the case back to the Fiscal Court to perform those tests. This decision is still pending. 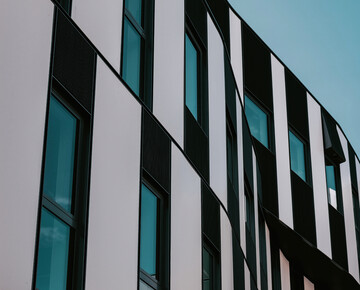 At the beginning of November 2021, the Austrian Ministry of Finance published a draft bill on the eco-social tax reform 2022 which includes new rules for the taxation of income from crypto currencies. 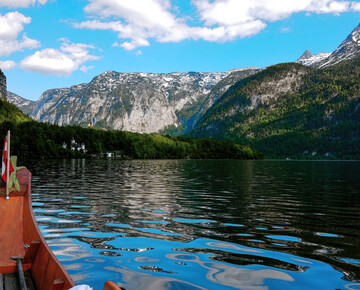 Austria is facing new regulatory requirements because of a recent ECJ decision which has led to a new treatment of rental turnover of foreign investors. 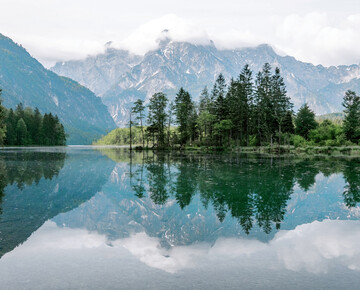