The European Commission has sent a reasoned opinion to the Swedish government regarding the Swedish legislation on taxation of dividends paid to public pension institutions. In the opinion, the Commission argues that the legislation infringes the free movement of capital.

Swedish public pension funds are, as state agencies, entirely exempt from tax liability. Dividends paid by a Swedish company to such fund will thus not be taxed. However, dividends paid by a Swedish company to a comparable non-resident public pension institution are subject to WHT. The tax rate is 30% but it is limited to 15% in relation to most EU/EEA countries due to double taxation treaties. Such a scheme constitutes a violation of the free movement of capital, the Commission argues.

The infringement procedure was initiated in February 2021 when the Commission sent a letter of formal notice to the Swedish government regarding the same question. The government responded in April 2021, arguing that the situation for the Swedish public pension funds is not objectively comparable to that of public pension institutions in other EU/EEA countries due to the motives behind the exemption of Swedish state agencies.

Notwithstanding the objection of the Swedish government, the Commission stands by its opinion that the legislation is in violation of EU law. In the past, Swedish Administrative Courts have had the opportunity to request preliminary rulings from the CJEU on this matter, but have not yet done so. The Courts’ negligence is criticized by the Commission.

Interchange fees in Sweden fall within the scope of VAT

According to a recent Swedish Supreme Administrative Court judgment, any amount transferred between a card issuer and a network operator for consideration qualifies as a supply of services and therefore interchange fees should no longer be considered out-of scope for VAT purposes.

In Sweden, interchange fees have historically been considered as out-of-scope for VAT purposes. However, on 7 January 2022, the Supreme Administrative Court delivered a judgment which establishes that any amount transferred between a card issuer and a network operator for consideration qualifies as a supply of services.

Following this judgment, the Swedish Tax Agency’s former position, which stated that interchange fees are out-of-scope, will no longer be applied.

The Swedish Tax Agency has clarified that the Supreme Administrative Court’s ruling in the American Express judgment applies to other networks, i.e. the judgment is not limited to the business model used by American Express, which involves five parties in connection with each card transaction. Interchange fees for networks, such as VISA and MasterCard, will therefore also be in scope of VAT.

The Swedish Tax Agency has not commented on whether these transactions qualify as taxable or VAT exempt services, but has stated that such supplies will be assessed based on its general guidance on VAT for payment services. We advise Swedish businesses who receive or charge interchange fees to review their VAT treatment, for example to determine whether their interchange fees are taxable or VAT exempt and how this could affect their right to deduct input VAT. 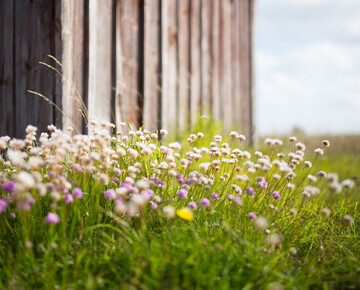 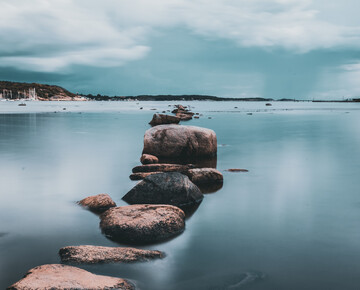 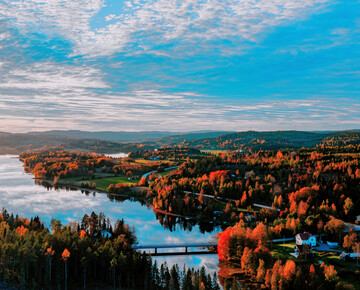