Brazil’s Superior Court of Justice (STJ) issued a very important judgment, establishing the initial term of the penalty and interest calculation on the drawback customs regime under the “suspension” modality, when the imported goods are nationalised.

Drawback suspension is a special customs regime that aims to boost exports by exempting the taxes levied on imports and the local acquisitions of inputs to be used in manufacturing products for export, and so reduces the manufacturing costs in Brazil. It should be noted that, although some taxes levied on imports may be booked as tax credits, their payment must be made fully in cash upon customs clearance, which significantly impacts the cash flow on imports.

Under the drawback suspension modality, inputs are acquired with the suspension of the relevant taxes levied on the transaction, and are conditional on the export of the manufactured products within one year, which is extendable by another one year. For this to happen, the interested party must submit a request to the federal government, and agree on the quantity of inputs to be acquired and products to be manufactured and exported within the one-year period, which is then formalised by a concession decision.

Once the export commitment has been complied with, the tax suspension will be converted into the tax exemption. If part of the imported inputs has not been fully used in the manufacturing of goods that should have been exported, then the beneficiary may adopt procedures regarding these remaining inputs up to 30 days from the deadline set by the concession decision, especially: (a) returning unused imported goods; or (b) nationalising the remaining inputs for consumption, with the payment of the suspended taxes and interest.

In view of the above, several controversies have arisen because taxpayers have understood that interest and late payment penalties can only be charged when the taxpayer is in default, which is from the 31st day after the deadline set by the concession decision.

On the other hand, the authorities have understood that the tax suspension does not change the fact that the tax triggering event occurred upon the customs clearance of imports and thus the non-payment of the taxes will be conditional on exports. In view of such a condition, the nationalisation of the goods not used in the manufacturing will be a breach of the drawback, making the suspended taxes fully payable with interest and a penalty calculated based on the customs clearance date.

However, in motion of divergence EREsp 1.580.304, the STJ ruled that the nationalisation of goods imported under the drawback regime should be subject to: (a) interest calculated from the customs clearance, regardless of when it is carried out, agreement with the tax authorities, as the taxes were due but suspended; and (b) late payment penalty, only from the 31st day after expiry of the deadline set by the concession decision, as customs law establishes that the beneficiary may nationalise the goods and pay the suspended taxes up to 30 days from that deadline and thus may not be penalised if it takes such measures in a timely manner.

In Brazil, the duty exemption “Ex-Tarifario” has always had a major impact on the country’sdevelopment. It may nevertheless see an end this year. 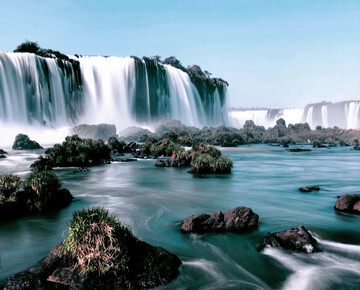 Brazil: Ex-Tariff on the brink of extinction
Read more 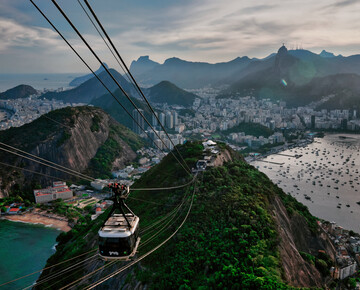 Brazil has always taken heavy measures against the non-compliance with tax and customs regulations, especially by applying heavy penalties. To this effect, the customs authorities, sometimes accompanied by the federal police, are known for carrying out rigorous inspections to check the compliance with all applicable rules. 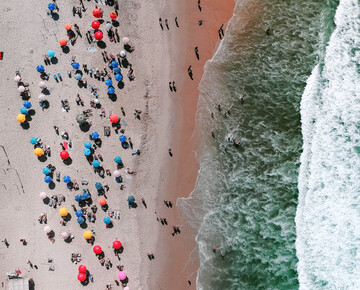