The Argentine Income Tax law includes a large number of “deemed affiliated” companies. All of them must be scrutinized in the annual Transfer Pricing report, which needs to be filed mandatorily with the Argentine Revenue Service. Cross-border transactions performed by an Argentine-resident company with any counterpart located in a tax haven or a low-tax jurisdiction should be included in such cases of “deemed affiliation”, despite the parties possibly being far from the common concept of “affiliated” companies as defined under Article 9 of the OECD Model Tax Convention.

Last month, the Argentine Revenue Service published a new version of the low-tax jurisdic­tions blacklist, which is the second by-product of the latest tax reform, Law No. 27.430, effective as of January 1, 2018. Such a reform did not blacklist low-tax jurisdictions; it just defined them as jurisdictions with a corporate income tax burden that is less than 60% of the Argentine corporate income tax rate (25% to this extent). Thus, countries with an income tax rate of 15% or higher would not be considered low-tax jurisdictions. Notably, the definition of tax havens includes both “countries” and “special tax systems or territo­ries” within a single country. The blacklist recently published provides some useful guid­ance, despite being far from comprehensive, as it is full of grey areas.

Transactions carried out with counterparts located in low-tax jurisdictions – in addition to being presumed not to be arm’s length – are subject to many other adverse tax consequenc­es, like that payments resulting from Argentine sources to such parties are only deducted on a cash rather than an accrual basis. Furthermore, transactions carried out with low-tax jurisdictions shall be reported under General Resolution No. 4838/2020, which sets a mandatory disclosure framework for domestic and international tax planning arrange­ments aimed at producing a tax advantage or at avoiding a reporting obligation.

Since the list of low-tax jurisdictions is only illustrative, further scrutiny should be required in cases of cross-border transactions with counterparts either (i) located in countries with an effective income tax rate of less than 15%, or (ii) performing in a jurisdiction with a tax holiday or a tax incentive framework.

The same tax outcome applies to transactions carried out with counterparts located in jurisdictions with are considered not to be cooperative in the international exchange of tax information. However, this list is included in the income tax implementing decree, Section 24. The list currently includes 95 locations; although it may be amended over time. The definition includes those countries that have not signed a tax information exchange agreement with Argentina, or those which have denied exchanging tax information, as requested. The federal executive branch should monitor whether information exchange agreements are effective in practice. Consequently, it may well include or exclude a given country from the list over time, as is the case with the current list of low-tax jurisdictions. 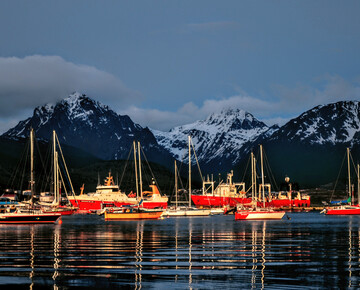 The Argentine Supreme Court (“ASC”) ruled on the Molinos case, a milestone one related to treaty shopping. 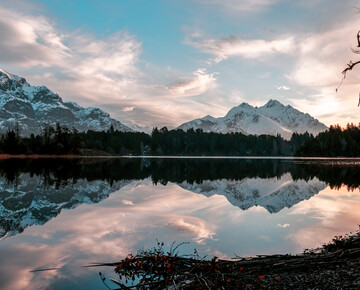