Hungarian TP rules are to change significantly in accordance with the bill submitted to the Hungarian Parliament in the summer of 2022.

By modifying the Hungarian Corporate and Dividend Tax Act, the proposal clarifies the definition of the arm’s length price and the arm’s length range in connection with Transfer Pricing. The newly introduced concepts are in line with the definitions of the OECD Guide­lines, which were already considered authoritative anyway, so their introduction only represents a technical, not a substantive change.

As a brand-new reporting rule, taxpayers subject to the Transfer Pricing documentation obligation must also report data in connection with determining arm’s length prices in their corporate tax returns. Taxpayers have already had to prepare their Transfer Pricing docu­mentation parallel to their corporate tax returns in any case, but this documentation did not have to be submitted together with the tax return. The data reporting obligation shall apply to tax returns submitted after December 31, 2022.

Use of interquartile range – modifications to median

The use of the interquartile range will be compulsory or expected more widely than at present (in certain cases a minimum-maximum range was acceptable).

The provisions defining the amended interquartile rule and the adjustment point are first to be applied when establishing the tax liability for the fiscal year starting in 2022.

To prevent the tax authority from making findings contradicting the future resolution determining the arm’s length price, the Act on Rules of Taxation excludes the ordering of tax inspections against taxpayers during the procedure for determining the arm’s length price (APA procedures). The amendment clarifies that this prohibition only applies to full scope tax inspections resulting in an audited period. The legislator also specifies an exception for checks prior to disbursements, to detect unauthorised tax claims and refunds and to make informed decisions on the legality of payments.

Because of the amendment of the Act on Rules of Taxation, the fee for the procedure to establish the arm’s length price (APA) will also rise. It will be HUF 5 million in unilateral proceedings and HUF 8 million in bilateral or multilateral proceedings. Payment in instal­ments or deferred payments are not permitted. 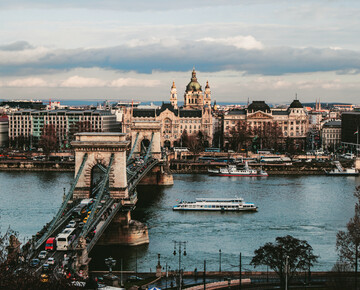 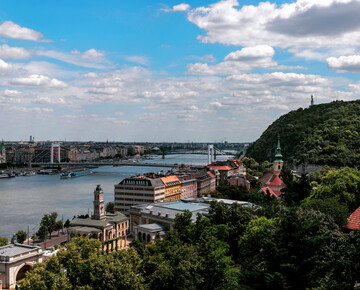 Hungary: Working days instead of calendar days and clarification of the concept of base salary
Read more