HM Revenue and Customs officials (active and former) observed that the interest in unilater­al APAs/ATCAs appears to be diminishing and that in many situations a bilateral (or multilat­eral) APA will be preferable for the taxpayer as potential MAP issues can be avoided.

Over 40% of respondents to a poll question stated that they were currently seeking an APA. The primary motivation was to obtain tax certainty. More than half of the respondents identified “time to resolution” as their main concern related to the process.

These views and comments are borne out by the statistics recently published by HM Reve­nue and Customs and discussed below.

124 enquiry cases were settled in the 12-month period to March 31, 2021. The additional tax revenue was GBP 2.162 billion - a substantial increase from GBP 1.454 billion raised in the previous year.

APAs are written agreements which are concluded between a business and a tax authority and provide businesses with greater certainty about their tax liabilities. In 2020/21, 24 APAs were agreed by HM Revenue and Customs, which is similar to the average number of APAs concluded over the preceding five years (24.8). However, the average time to conclude an APA increased from 33.0 months in 2015/16 to 55.5 months in 2020/21. It is therefore not surprising to see that the number of applications withdrawn also increased. 11 applications were withdrawn during 2020/21.

ATCAs are unilateral agreements and TP issues can arise with the tax authorities in the jurisdiction where the counterparty is located (which is not covered by the agreement). In our recent conversation with HM Revenue and Customs, tax officials indicated that such issues were not frequent but that they had arisen in the past.

MAPs allow taxpayers to resolve double taxation by means of consultation and agreement between the concerned tax administrations. HM Revenue and Customs resolved 62 MAP cases in 2020/21 which is similar to the average number of cases resolved over the preced­ing five years (64.6). The average time to resolve a case increased from 18.5 months in 2015/16 to 34.4 months in 2020/21.

The DPT regime targets contrived arrangements which MNEs might use to minimise their tax liabilities in the UK. Companies must notify HM Revenue and Customs if they have arrange­ments that potentially fall within the scope of the DTP legislation.

In 2020/21, HM Revenue and Customs received 25 DPT notifications and a DPT net amount of GBP 151 million. The additional tax from TP-settled investigations into DPT (primarily corporate tax) was considerably higher at GBP 1,467 million.

Tax authorities will need to ensure that their resource and capacity is sufficient to process APA, ATCA and MAP applications in a timely manner so that these remain as relevant and practically feasible tools for taxpayers in the future. 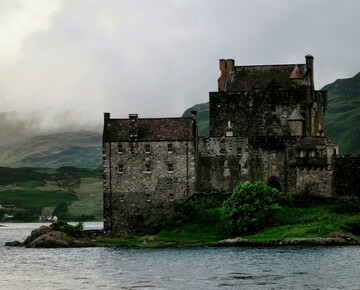 Since 2014, the European Union (“EU”) has progressively imposed restrictive measures against Russia in response to the illegal annexation of Crimea. 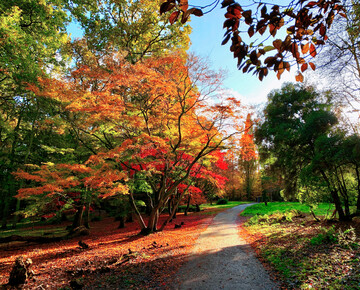