The French Supreme VAT Court (Conseil d’Etat) has issued a ruling which, in some situations, has the effect of extending by one year the deadline by which input VAT should be claimed in French VAT returns.

According to Article 208 of Appendix II to the French Tax Code, VAT input amounts should be reported in French VAT returns no later than 31 December of the second year following the year in which the VAT for the underlying transaction became chargeable (the “input VAT deduction timeframe”).

According to the French Tax Authorities and French lower courts, the starting point of the input VAT deduction timeframe was the exact date when the chargeability of VAT in respect of the underlying transaction took place.

Example: According to the French tax authorities, for a standard service paid on 12 November 2018, the starting point of the input VAT deduction timeframe was 12 November 2018, so that the recipient was due to report this input VAT amount in a VAT return filed no later than 31 December 2020.

However, according to the Conseil d’Etat, the starting point of the input VAT deduction timeframe is the date as of which the VAT return – precisely considering the input VAT amount in question – should have been filed at the latest.

Since there is usually a delay of one month (and sometimes more) between (i) the exact date when the chargeability of VAT takes place for a given transaction and (ii) the filing date of the VAT return in which that transaction/amount should be reported, the choice made by the Conseil d’Etat to start the computation of the input VAT deduction timeframe as from the second date only gives more time to taxable persons to report VAT input amounts, e.g. those being initially forgotten, or to re-carry forward a VAT credit properly reported initially, but then forgotten in subsequent VAT returns.

Example (continued): Now, according to the French Supreme VAT Court, for a standard service paid on 12 November 2018 and for a taxpayer subject to quarterly VAT filings, the starting point of the timeframe was January 2019 (maximum filing date for the VAT return due in respect of Q4 2018, so that the recipient was due to report this input VAT amount in a VAT return filed no later than 31 December 2021).

This rule would apply both to (i) the initial reporting of a VAT input amount and to (ii) cases where a VAT credit was initially reported in a VAT return, but then not properly carried forward from one VAT return to the other. 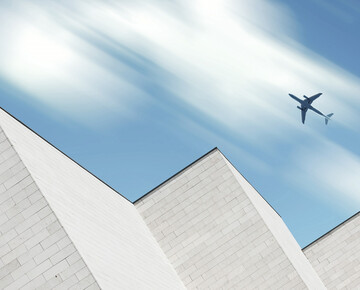 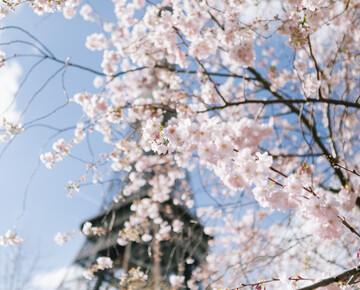 The so-called “quick fixes” measures, provided by the Directive 2018/1910/EU and by the French finance Bill for 2020, effective since January 1st 2020, were recently commented by the French tax authorities (hereafter ‘FTA’) in their official guidelines (BOFIP update on October 14th, 2020). 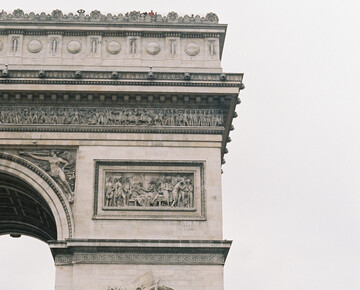