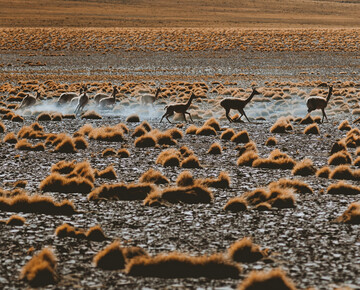 Mandatory nature of the electronic invoice in Chile
Read more 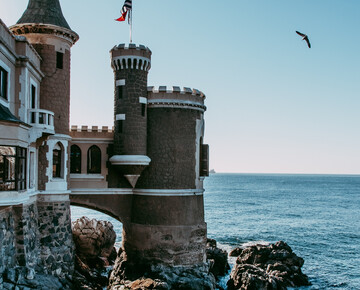