Under the erstwhile Dividend Distribution Tax (‘DDT’) [i.e. prior to 1 April 2020], taxes on dividend were to be paid by the dividend distributing company at 15% (plus applicable surcharge and cess) and the dividend income was exempt from taxation in the hands of the recipient shareholders. However, resident non-corporate taxpayers were subject to an additional tax at 10% (plus applicable surcharge and cess) on dividends received in excess of INR 1 million.

With effect from 1 April 2020, DDT has been abolished, consequently, dividend income will be taxed in the hands of the recipient shareholder at applicable tax rates.

Taxability in the hands of non-resident shareholder

As per the Indian domestic income-tax laws, dividend income from shares of an Indian company is subject to tax at 20% (plus applicable surcharge and cess). Further, as per the provisions of the Indian domestic income-tax laws, where India has entered into a tax treaty with another country, the provisions of the tax treaty shall apply to the extent they are more beneficial [subject to availability of a Tax Residency Certificate (‘TRC’) and Form 10F]. Where the non-resident obtains a Tax Residency Certificate of the home country, the benefits under the DTAA shall be available.

Further, the Indian Company shall be required to levy WHT at 20% plus applicable surcharge and cess (i.e. rate in Indian domestic tax law) or tax treaty whichever is beneficial.

It is imperative to note that protocol to certain tax treaties which India has entered into (such as India-France tax treaty or India-Netherlands tax treaty), has a Most Favored Nation (‘MFN’) clause which states that if India enters into a tax treaty on a later date with a third country, which is an Organisation for Economic Co-operation and Development (‘OECD’) member, providing a beneficial rate of tax or restrictive scope for taxation of dividends, interest and royalties, a similar benefit should be accorded to the subject tax treaty (i.e. tax treaty with France or Netherlands).

Some Indian tax treaties with OECD member countries such as Slovenia, Lithuania and Colombia provide for a lower withholding tax rate of 5% for dividend taxation (subject to conditions). However, these countries were not OECD members when the respective tax treaties were entered into by India but became OECD members only at a later date.

In this regard, the tax authorities in India may contend that the MFN clause should be available only if the country with which India enters into a tax treaty was an OECD member at the time of execution of the subject tax treaty (i.e. India-France or India-Netherlands tax treaty)

Tax withheld at a higher rate

However, in case the Indian company levies WHT at a higher tax rate, the non-resident shareholder can claim the excess taxes withheld as a refund by filing an income-tax return in India 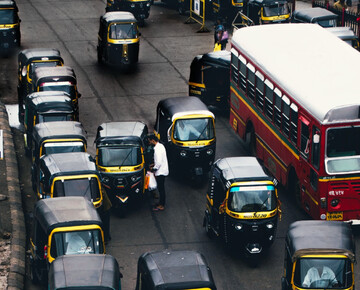 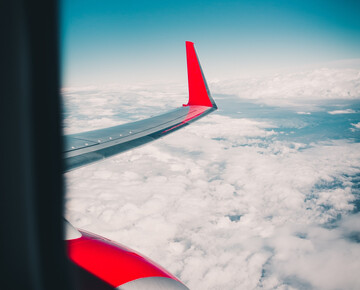 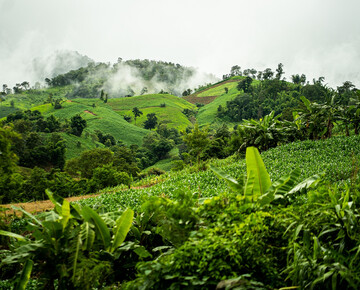