According to this, taxpayers shall prove the business purpose of controlled transactions in TP documentation. The tax authorities received the right to disregard a transaction for taxation purposes or substitute it with an alternative one if they consider that it lacks business purpose.

The Ukrainian Tax Code specifies that transactions are deemed to lack business purpose if: (i) the principal purpose or one of the purposes of the transaction is the non-payment or underpayment of taxes or diminishing the tax profit; (ii) in comparable conditions an entity will not be prepared to buy or sell such goods, works, services or intangibles in third-party transactions.

13 January 2022 saw the Ministry of Finance approve the clarification on the application of these rules in tax control.

The Ministry confirmed that 2021 is the first reporting period to which new rules are applicable. This means that the business purpose may be audited only after 1 October 2022. It is important clarification, as in practice tax authorities wanted to see grounding of the business purpose in documentation for periods before 2021. At the same time, the Ministry noted that the new rules apply to transactions conducted in 2021 even if agreements were entered prior to that period.

The Ministry also provided guidance regarding the algorithm to be followed in determining if transactions lack business purpose.

The Ministry described indicators which may signal that a transaction lacks commercial rationality. For example, if the conditions of a transaction are not typical compared to those of the taxpayer or as seen in the market, as well as the assumption of excessive risks, etc. An important indicator is the case of taxpayer’s losses when the group makes profit.

According to the Ministry, the summarised algorithm of control should be as follows:

As per the result of the analysis, the tax authority then makes one of the decisions:

As the new business purpose control rules became operational, it is recommended for taxpayers to pay special attention to (i) available proof that the substance is in line with formal arrangement of transactions and (ii) that commercial rationality may be properly grounded. 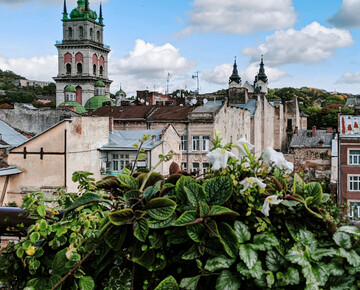 Introduction of 20% VAT on digital services supplied to individuals located in Ukraine by non-resident businesses. 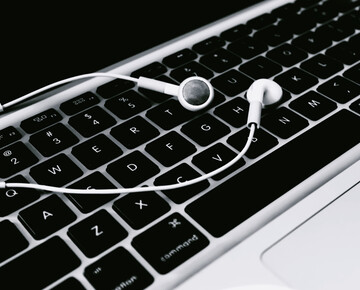 The VAT taxation of digital services in Ukraine
Read more

The Ukrainian Parliament has recently adopted the law introducing a 20% VAT on digital services supplied to individuals located in Ukraine by non-resident businesses (hereinafter – the Law). 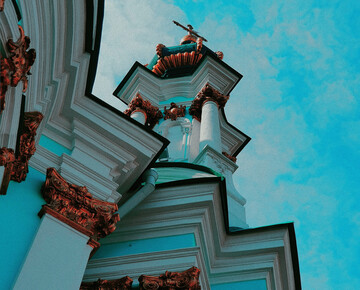