Are lower entry barriers on the horizon for multinational groups in the Austrian group tax regime?

The Austrian group tax regime allows for the consolidation of group members’ tax profits and losses at the group parent level. But the group tax regime has tight limitations for situations where a non-Austrian corporation acts as a group parent of its Austrian subsidiaries. An Austrian Fiscal Court (BFG) decision, which referred to ECJ case law, has held that the Austrian group tax regime’s limitations conflict with EU fundamental freedoms. If the BFG ruling is confirmed by the Austrian Supreme Administrative Court (VwGH), then a substantial easing in forming Austrian tax groups within multinational enterprises could be ahead.

Requirements for tax groups in Austria

Financially-related companies (with a shareholding of more than 50%) may combine and form a tax group according to Section 9 of the Austrian Corporate Income Tax Act. For such a tax group, the Austrian group members’ tax-relevant (positive and negative) results are allocated to the tax result of the parent company (group parent). Yet, foreign group members can only allocate losses to the group income. The group income is then subject to corporate income tax at the group parent level.

ECJ case law on the horizontal allocation of results

According to ECJ jurisprudence (especially ECJ C-39/13 to C-41/13, SCA Group Holding BV etc; 14.5.2020, C-749/18, B and Others), the denial of group tax regime benefits to foreign parent companies without permanent establishment in the country of question violates the freedom of establishment within the meaning of Article 54 TFEU. In such case, at least a horizontal equalization of results between the domestic sister companies is required.

Facts of the Austrian case

Since the German parent company was not subject to unlimited tax liability in Austria and did not have a branch office registered in the commercial register, the Austrian tax authorities rejected the group application on the grounds that the statutory requirements of Section 9 paragraph 3 of the Austrian Corporate Income Tax Act were not met. In response, the German corporation argued that the requirement of a mandatory domestic branch infringed the freedom of establishment, especially since this requirement created unequal treatment between domestic and EU/EEA companies.

However, the tax authority dismissed the complaint as unfounded, and thus, the German corporation filed a submission request to the Austrian Fiscal Court (BFG).

The BFG referred to the ECJ case law cited above and said that the requirement of a group parent company having a branch office in Austria had a restrictive effect on the German company’s economic activity. As a result of the restriction, the Austrian subsidiaries of the German group parent were not entitled to the tax and liquidity benefits of group taxation in the case under consideration. The BFG also ruled that securing the Austrian taxing rights was not an argument for upholding this limitation, as this was possible without an Austrian branch.

The Austrian group tax regime’s rules only provided for a vertical allocation of results to the group parent. Again, referring to the ECJ’s case law and the freedom of establishment, the BFG also considered a horizontal individual allocation of results between the domestic group members to be permissible. Such an equalization of results between the domestic group members would not require the attribution of profits/losses to a foreign parent company and so could not lead to a loss of Austrian taxing rights.

Consequently, the BFG stated that Section 9 paragraph 3 of the Austrian Corporate Income Tax Act violated the freedom of establishment by relying on a mandatory domestic branch for EU/EEA group members. The BFG held that the two domestic group members should be allowed to offset their tax results by way of a horizontal equalization of results.

As the ECJ has not yet made any statement on the implementation of a horizontal allocation of results in a group-like construction, the BFG decided that the EU/EEA group parent, which was not subject to limited tax liability, merely acted as a ‘reference object’ for the question of forming a tax group at all. To prevent the loss of Austrian tax substance, the group members’ results would, however, then only be attributed horizontally. Therefore, tax groups should be granted a right of choice to identify a domestic group member that assumes the functions of the group parent company towards the Austrian tax authorities and to which group members’ results are attributed and to whom the corporate income tax is levied.

Since the implementation of the previous ECJ case law on the horizontal allocation of results for EU/EEA group entities with no limited tax liability in Austria has not yet been clarified by the highest court, the Supreme Administrative Court (VwGH), the BFG has allowed an appeal to the VwGH. The tax authorities also immediately filed an official appeal to the VwGH, which must now finally decide whether a horizontal allocation of results in the above case - in light of current ECJ case law - is actually required under EU law.

If the VwGH upholds the BFG’s decision, then this will result in a significant change in group taxation in Austria. Domestic sister companies of foreign EU/EEA parent companies will be able to form a tax group without the shareholding of a joint group parent. As a result, Austrian branches of the foreign group parent or separate national intermediary holding companies in Austria will no longer be necessary. 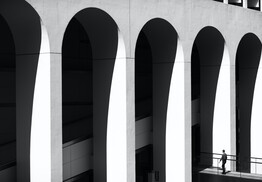 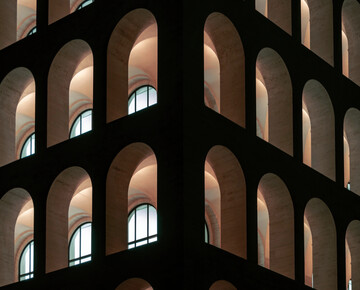 On 11 May 2022, the European Commission published a proposal for a Directive providing for a debt-equity bias reduction allowance (‘DEBRA’). This directive is part of the Commission’s proposed measures to support Europe’s recovery from the COVID-19 pandemic. 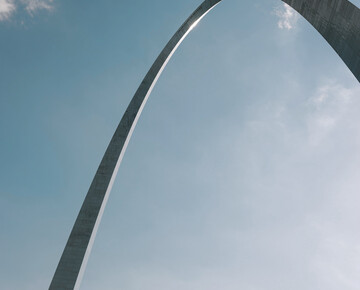 On 22 December the European Commission published a proposal for a Directive to prevent the misuse of shell entities in cross-border situations. The proposal contains model rules that should ensure that shell entities in the EU that have no or minimal substance are unable to benefit from certain tax advantages. 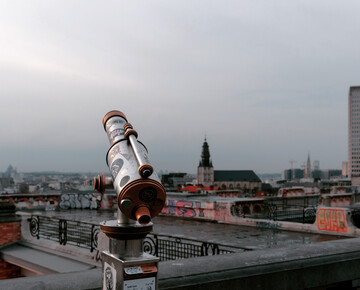