Samuel Fernandes de Almeida joined VdA in 2015. Partner of the Tax practice. Samuel has an extensive experience  in tax litigation, representing a significant number of domestic and foreign companies before judicial, arbitral tribunals, the Court of Justice of the European Union and even the Tax Authority, the non-contentious and contentious stages (tax inspections legal assistance) and judicial.
Samuel is a tax arbitrator at the Administrative Arbitration Centre since the entry into operation of the CAAD. Samuel has also advised relevant Portuguese and international business groups in terms of restructuring, mergers and acquisitions, tax audits, transfer pricing, securities and real estate funds, and tax issues related to regulated industries, such as telecommunications and insurance.
Alongside, Samuel has broad experience in tax consulting and international tax planning, particularly in Angola, Mozambique and Cape Verde, having actively advised Oil & Gas sector companies, particularly on LNG projects, submission foreign investment projects, multijurisdictional tax structuring investments, elimination of double taxation and structuring remuneration packages for expatriates. 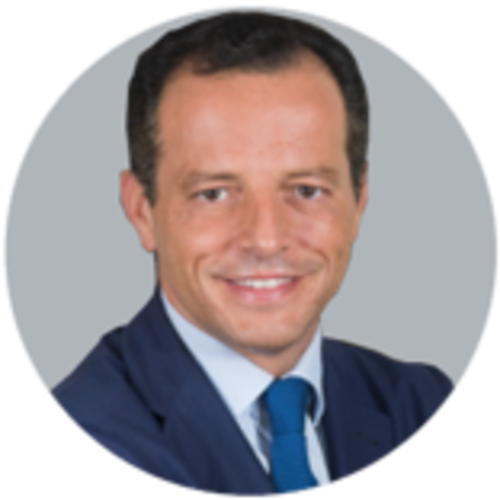 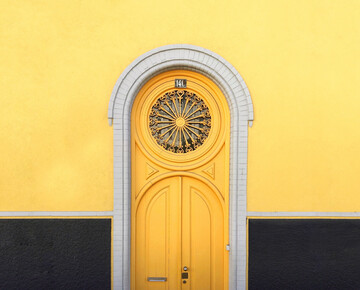