Activities: Senior civil service in the Hamburg fiscal administration, including as head of the Bp department (1979 to 1983). Judge at the Hamburg Fiscal Court (1983 to 1991). Judge at the Federal Fiscal Court (1991 to 2016), where he was a member of the First Senate (responsible for international tax law, corporate income tax law and reorganization tax law), from 2005 to 2016 as its Chairman. Member of the Grand Senate of the Federal Fiscal Court (2004 to 2016). PhD (University of Bielefeld), honorary professor at the Christian-Albrechts-University of Kiel. Since 2016 attorney and tax advisor. 2016 to 2017 at the same time Of Counsel KPMG AG Wirtschaftsprüfungsgesellschaft. Since July 2018 Of Counsel and since April 2019 Partner and Managing Director at WTS.

Literary activities: Editor, co-editor and author of, among others, commentaries on the KStG (Gosch, 4th ed. 2020), on DTAs (Gosch/Kroppen/Grotherr/Kraft), on the AO and FGO (Gosch), on the EStG (Kirchhof/Seer, 20th ed. Aufl. 2021, and also Kirchhof/Söhn/Mellinghoff), on the GewStG (Blümich), handbooks on “Tax Planning and Compliance” (Gosch/Grotherr/Bergmann) and on the GmbH (Gosch/Schwedhelm/Spiegelberger). Co-editor of the journals GmbH-Rundschau (GmbHR) and Internationale Wirtschafts-Briefe (IWB), scientific editor of the journal Deutsches Steuerrecht. Co-editor of various scientific publication series, author of numerous articles.

Honors: Awarded the Gerhard Thoma Honorary Prize of the Fachinstitut der Steuerberater e.V. (2015). Festschrift on the occasion of retirement from the BFH (Beck, 2016). 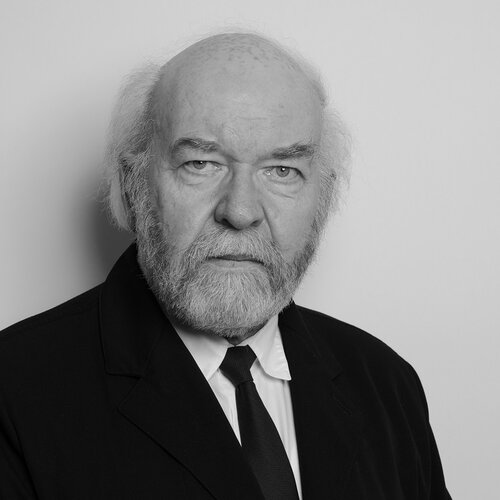