Dr. Karen Möhlenkamp is a lawyer and graduate of the specialist course for tax law. She was a fellow of the Max Planck Institute (Frankfurt a. M.) for European Legal History and wrote her doctoral thesis on issues of contract law dogmatics. Dr. Karen Möhlenkamp accompanied the introduction of the Ecological Tax Reform as a representative of the German Industry Association (BDI). At WTS, she advises globally active companies in the field of transport and consumption taxes (energy and electricity tax, alcohol tax, air transport tax) with an interface with energy law, such as the Federal Emission Trading Act (BEHG). A special focus is on legal issues of the energy transition and sustainability from a tax perspective, such as decentralized power supply in the building sector (PV systems), electromobility and the use of hydrogen technologies, alongside the introduction of new ecological instruments such as the Carbon Border Adjustment Mechanism (CBAM) or a plastic tax. Other topics include the classification of companies by sector and subsector according to the Classification of Economic Activities, taking into account state aid law, as well as topics on energy and environmental management systems as counterpart measures under state aid law for relief to avoid carbon leakage. Dr. Karen Möhlenkamp represents companies before the European Court of Justice, as well as the German fiscal courts and the Federal Fiscal Court.

Dr. Karen Möhlenkamp is co-initiator and, since 2009, member of the organizing team of the German Energy Tax Day in cooperation with the Federation of German Industries (BDI), the Federal Ministry of Finance (BMF) and the European Commission. She is a member of the Fachinstitut für Steuerberater e.V., editor and author of the commentary on energy and electricity tax published by C.H. Beck, 2nd edition 2020 and of the assessment manual IDW Energie- und Stromsteuer, Energiemanagementsystem und Energierecht (2017), as well as being listed as Best Lawyer in the category of Tax in the Handelsblatt since 2013 and as Indirect Tax Leader in International Tax Review since 2015. 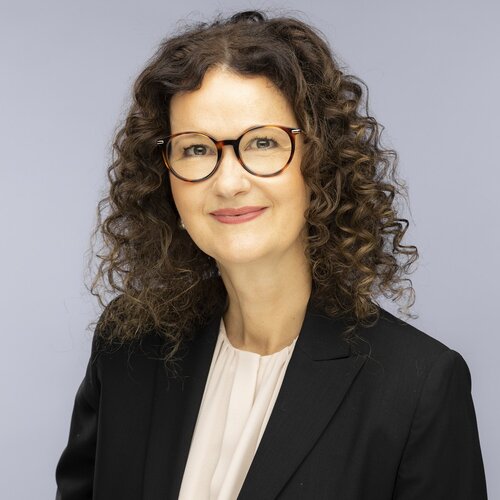