Dr. Gabriele Rautenstrauch is an International Tax Partner at WTS in Germany and a German Certified Tax Advisor supporting German multinationals as well as US inbound groups. She has a vast experience working on projects of international restructurings of German groups, in particular carve-out of sub-groups and cross-border mergers. Furthermore her recent projects cover CFC taxation, WHT issues especially with respect to licensing, permanent establishment structuring and EU tax law.

Currently she is also leading the WTS center of excellence for DAC6 guiding German corporations and European inbound groups of all sizes through the (early) implemented DAC6 obligations in Germany and the EU. Besides, she is a regular lecturer at the Bundesfinanzakademie (tax academy of the German Federal Ministry of Finance). Gabriele is heading WIN (Women of IFA Network) Germany and publishes regularly in international tax law journals. 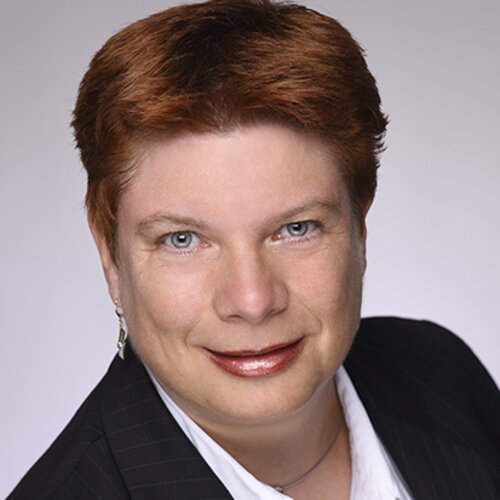 On 20 December 2021, the OECD published the model rules on global minimum taxation (“Pillar Two”), on which around 140 countries have agreed as part of the work of the OECD's Inclusive Framework. 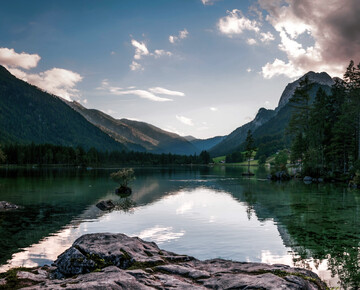 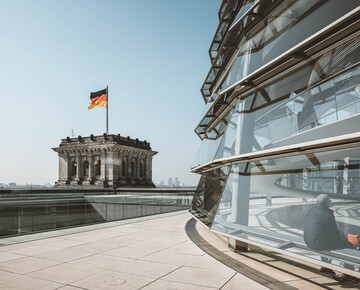