In 2011, he defended his PhD thesis entitled ‘Optimization of Tax Sovereignty and Free Movement’ at Leiden University (published in the IBFD Doctoral Series, No. 21). In 2012, this PhD thesis won the bi-annual Dissertation Prize awarded by the Dutch Association for Tax Research (Vereniging voor Belastingwetenschap). 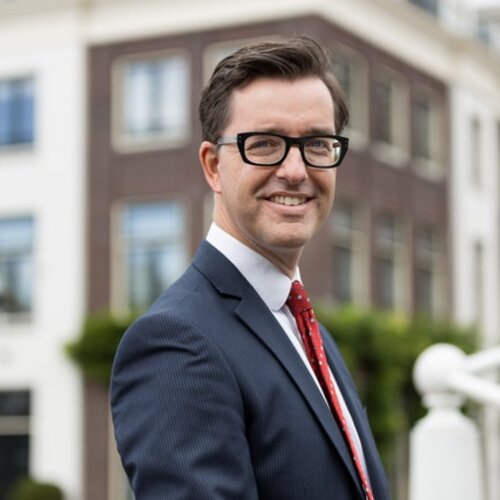