I joined WTS Global as CEO in September 2017. I am located in the Ghent office in Belgium. My role within the organization is both, strategic and operational. I work very closely with the Board of Directors and jointly with my WTS Global Central Management Team, which currently consists of eight team members, I ensure that the organization is moving towards a true global partnership and continues its dynamic growth.

In the last 9 years, I worked as Vice-President, Global Head of Tax for Bekaert. Bekaert is a multinational, stock listed steel wire company headquartered in Belgium with an annual turnover of four billion Euros in 2016.

Earlier in my career, I worked for Arthur Andersen, Levi Strauss & Co, Baxter Inc. and Agfa-Gevaert. Altogether, I have accumulated more than 20 years of experience, leading tax organizations and heading major corporate reorganization programs as well as transactions around the globe. I have also worked for the Belgian Government. In March 2017, I finished my second and last mandate as Chairman of the Tax Committee of the Belgian Employers Federation.

I studied in Brussels (EHSAL & ICHEC) and Paris (Sorbonne & INSEAD) and I have a strong inclination to teach and share my knowledge with others. In cooperation with the European Centre of Executive Development (CEDEP) where I am also Program Director, I developed a General Management and Tax Leadership Program which I am currently running annually on the INSEAD Campus in Fontainebleau. I feel very inspired to be surrounded with tomorrow’s tax leaders from all over the world. I am a co-founder of the European Chapter of the Tax Executive Institute (TEI) and I also created the Belgian informal Tax Think Tank in 2004.

For me, joining forces with WTS Global is the logical next step in my career as I am driven by creating new formations within the international tax landscape. As an independent global tax network which deliberately refrains from conducting audits, WTS is well positioned to be a global trusted advisor for multinational companies and become the number one global tax network.

On a personal level, the financial crisis in 2008 deeply shattered my perception of the tax profession to the core as all principles of transparency and integrity were severely undermined. I went on a journey to Santiago de Compostela where I processed what had happened in the financial world and what it meant for me. The results of these diary entries led to the book, “On a Journey”. The below quote is from the introduction:

making a sustainable difference is hard. If it was easy everybody could do it, but it’s not. It requires breathing values of integrity, friendship & resilience. It requires connecting with diverse communities to co-create that truly global partnership. 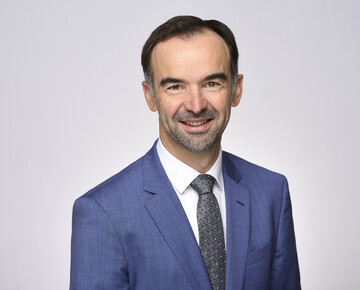 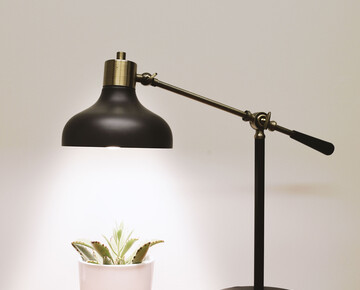