The VAT Marathon – The Clock Is Ticking for Oman, Qatar and Kuwait

The Gulf Cooperation Council (‘GCC’), comprising the six Member States of the United Arab Emirates (‘UAE’), the Kingdom of Bahrain (‘Bahrain’), the Kingdom of Saudi Arabia (‘KSA’), the Sultanate of Oman (‘Oman’), the State of Qatar (‘Qatar’) and the State of Kuwait (‘Kuwait’), adopted the Unified VAT Agreement in 2016 and in principle agreed to implement VAT on 1 January 2018.

With a reduction in oil prices, GCC countries were looking for other sources of revenue to finance their development programmes. Introduction of VAT is a measure which can generate large revenues for the government. It is an accepted fact that indirect taxes such as VAT are a prominent tool of financial policy measures to boost government revenue while avoiding risks associated with income taxes or other tax measures. The GCC region has historically been an attractive destination for employees because there is no tax on salary income. In such a scenario, VAT is a relatively simple and standardised form of indirect taxation, which has been in existence across many countries in the world and thus had relevance for the Member States of GCC.

The GCC Member States developed the VAT framework to ease the transition from no indirect tax to a fully-fledged VAT regime. The framework stipulates the principles of VAT laws that all the Member States are expected to follow while framing their own VAT laws. The framework also allows Member States to retain some flexibility around the VAT treatment of food items, healthcare, education and real estate, among other things.

The UAE and KSA introduced VAT on 1 January 2018 followed by Bahrain on 1 January 2019. This left Oman, Kuwait and Qatar, which have had their own challenges and limitations in introducing and implementing VAT on 1 January 2018. With over two years of implementation in UAE and KSA and a year in Bahrain, VAT has been evolving and businesses are still in the process of validating their tax positions. The experience of implementation in these countries should help develop an effective roadmap for the introduction of VAT in the three remaining countries. While Kuwait is expected to implement VAT in 2021; Qatar is likely to roll it out in 2020. Furthermore, in a recent interview, Ali bin Masoud Al Sunaidy, Minister of Commerce and Industry of Oman, mentioned that Oman is likely to implement VAT in 2021. It is understood that the Oman government is currently working on completing the legislative procedures to issue VAT laws and the Secretariat General of Taxation is completing the necessary administrative, technical and technological equipment in preparation for implementation once the law is approved.

Even though there is no certainty about the exact date of VAT implementation in Oman, Qatar and Kuwait, it appears that Qatar is likely to be next to implement VAT under the common GCC VAT framework followed by Oman and Kuwait. The reasons behind the delays for these countries are not entirely clear. However, the three countries have achieved more progress in the adoption of excise tax, in accordance with the GCC’s Common Excise Tax Agreement of 2016. Apart from UAE, Bahrain and KSA, Qatar and Oman have implemented excise tax in 2019, and Kuwait plans to introduce excise tax in 2020.

While economic and international factors have mainly directed the introduction of the VAT in the GCC, domestic factors play a key role in deciding the timeframe for implementation. One can say that although the GCC’s VAT Framework Agreement is intended to bring in a unified tax reform; staggered implementation has shifted the focus on the VAT from a regional to a country level.

On a positive note, it is believed that staggered implementation gives an opportunity for the remaining countries to learn from the experiences of the UAE, KSA and Bahrain.

An Overview of the Value added tax in KSA 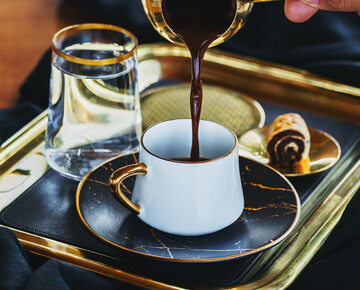 The Amendment Law became effective as of 1 January 2020, and brought significant changes 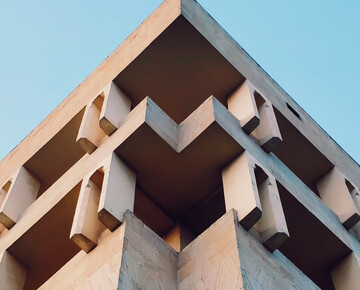 Obligations of online marketplaces have been increased recently in France, with the aim of improving VAT collection and the new DST (digital service tax) collection. 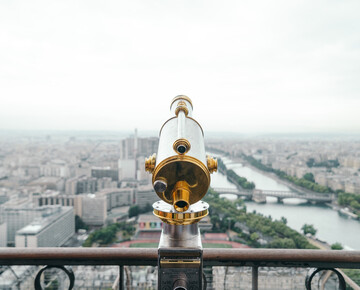