On 14 May 2018, the Ministry of Finance issued transfer pricing guidelines consistent with “international best practices” (hereinafter the “Decree”) in accordance with the new principles introduced by BEPS project – Actions 8-10, OECD Transfer Pricing Guidelines for Multinational Enterprises and Administrations in the version issued in 2017 (“2017 OECD Guidelines”).

Article 6 of the Decree provides that the entire range obtained from the selected profit level indicator (“PLI”) is acceptable as compliant with the arm’s length principle, as stated in paragraph 3.62 of the OECD guidelines: “where the range comprises results of relatively equal and high reliability, it could be argued that any point in the range satisfies the arm’s length principle”. More precisely, the Decree refers to a “homogeneous” level of reliability.

In spite of this, the entire range is applicable only in case of “perfect” comparability among uncontrolled and controlled transactions. Such an approach will require further clarification with regard to the “perfect” comparability and a circular letter from tax administration is long awaited by Italian taxpayers, together with additional instruction concerning the use of databases, choice of geographic market of reference, period(s) to be used for the analysis, possible inclusion of loss-making companies, dimension of comparables and comparability adjustments.

As mentioned in Article 3 of the Decree, an independent transaction is considered comparable to a controlled transaction when:

For these purposes, comparability adjustments (e.g. working capital adjustment aimed at reducing/eliminating different levels of account receivables, account payables and inventory between the tested party and the comparable companies) seem to be legitimated.

The notion of comparability therefore reflects the “economically relevant characteristics” or “comparability factors” as set forth in the 2017 OECD Guidelines.

The abovementioned application of the full range of the benchmark has been recently applied in various Tax Courts’ decisions also for litigations concerning fiscal years that closed before the issue of the Decree.

The Provincial Tax Court of Milan was one of the first to mention the Decree. In fact, decision no. 5445/2018 has held that each value included in the range (including minimum and maximum) must be considered compliant with the arm’s length principle, and has rejected adjustments to the median proposed by the Tax Authorities.

The first assessment took place considering a “segregation” between the various business lines of the Italian company, and it was focused on the arm’s length remuneration of the distribution activity tested through the application of the TNMM, where ROS was considered as the proper PLI. Said approach can be considered in line with the best domestic and international practice. Thus, tax inspectors also included in the ROS result some severance incurred by the Italian company (and attributable to the distribution activity) deriving from workforce restructuring with a reduction of the related personnel; in addition, the benchmark analysis proposed by the taxpayer was not accepted. The outcome of the tax audit was a TP adjustment on the median of the relevant benchmark.

Under the described scenario, the Tax Court did not deal with the inclusion of the severance costs in the company’s ROS (that under the best practice should be considered as an extraordinary item of income in order to establish the consistency of the TP policy applied), but it rejected the TP adjustment since the actual ROS realised through the distribution business was included in the full range of the benchmark, considering outliers observations as well as re-determined by the same tax administration.

The second case, no. 5005/19/18, is related to the activities performed by the taxpayer that were limited to tool manufacturing and limited risk distribution. The judges considered that each point in the interquartile range, also below the average value, was representative of the arm’s length value due to functions, risks and intangibles.

Notwithstanding the above described Tax Court decisions, under common practice the benchmark range considered as consistent with the arm’s length principle should be included between the lower and the upper interquartile, where minimum and maximum observations can be acceptable should specific circumstances be verified.

Recent case law across Europe shows that domestic courts are being inspired by the CJEU case law on abuse. In this newsletter we have summarised recent case law in Switzerland, France, Spain, the Netherlands and Italy. 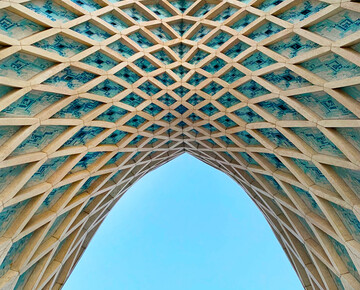 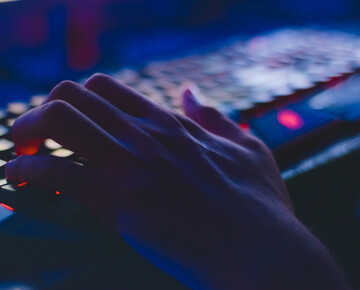 WTS Global and our Russian member firm ALTHAUS invite you to join the online event – Russian Tax Congress on October 20-22, 2020.