All about the three Department Interpretation and Practice Notes (DIPNs)

The MF and LF should be prepared on a contemporaneous basis by no later than the time the tax return is submitted (nine months after the accounting year-end). DIPN 58 helpfully sets out the exemption thresholds for MF and LF as follows:

Regardless of any exemptions, transactions still need to be conducted at arm’s length. There is a useful roll-forward rule for certain elements of the LF (e.g. benchmarking study and descriptions of comparables) can be rolled forward for a maximum of three years if the conditions of the controlled transactions or operations remain unchanged. There are penalties, including a fine of HKD50,000 for failing to prepare MF and LF under Section 58C. Maintaining MF and LFs can reduce the likelihood of being audited and mitigate the risk of penalties when such audits do occur.

Substance over Form as Applied to TP

DIPN 59 provides guidance as to how the substance over form rule may be applied in a TP context in which the IRD has the power to recharacterise the transaction if it lacks commer­cial rationality. DIPN 59 explicitly states that where reliable data show that comparable uncontrolled transactions exist, it cannot be argued that such transactions between associ­ated persons would lack commercial rationality.

In relation to the application of TP methods, the IRD provides specific guidance:

Allocation of profits to PE

The HK definition of PE is consistent with that of the OECD Model Tax Convention and relies on the AOA to allocate taxable profits to the PE. This comprises two steps under DIPN 60. First, identify the related party dealings in which the PE is involved and determine the relevant functions, assets and risks of the PE. Next, the taxpayer must apply the arm’s length principle to the recognised dealings, including the comparability analysis and application of the OECD TP methods.

A HK taxpayer is part of a reportable Group if total consolidated group revenue exceeds certain threshold amounts for the immediately preceding accounting period as follows:

While the HK DIPNs are largely consistent with OECD guidelines, it is worth noting the specific guidance around the use of TP methods, substance over form recharacterisation and the adoption of the AOA for PEs, which not all countries across Asia have adopted.

Groups with a HK presence should consider the following: 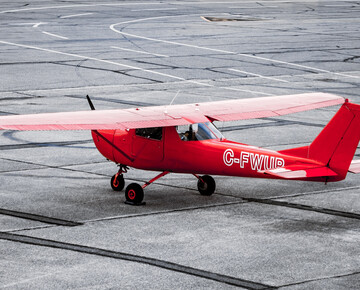 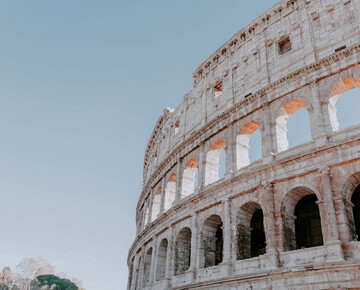