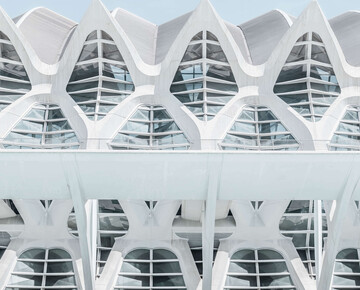 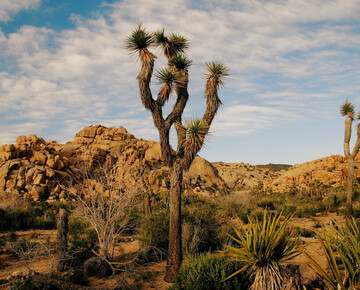 US Sales & Use Tax: How to execute post-Wayfair decision
Read more 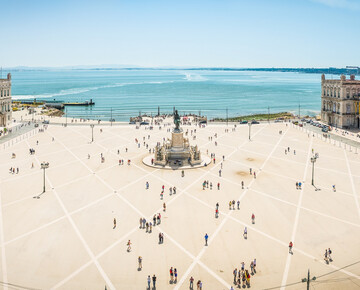 Latest news on the implementation of BEPS in Portugal
Read more