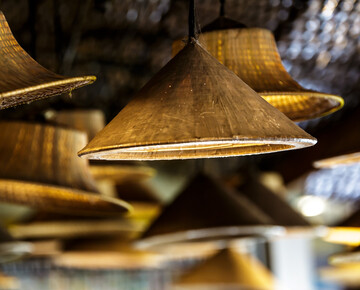 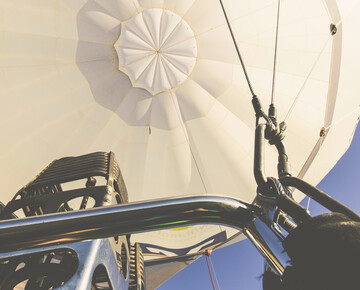 For a contract concluded between a Senegalese company and a foreign one, are all the products necessarily subject to corporate income tax (CIT) in Senegal?
Read more 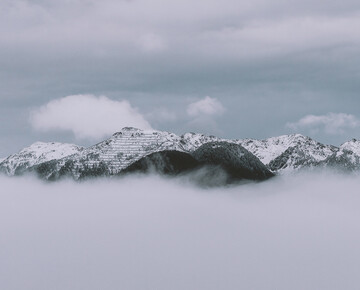