Key Facts
A tax rate of 3 % will apply to revenues from provision of services qualified as "digital services" under DST draft law in Spain as of end 2020
Spanish DST is imited to digital services including online advertising, online intermediation and data transmission
Certain digital services are expressively excluded from DST scope, such as supply of digital content

The new Spanish government, installed after the last elections which took place in November 2019, clearly supports the implementation of the “Tax on certain “Digital Services” (known as Digital Services Tax or DST by its acronym), in line with the European Commission proposal of 21st March 2018, which sets the foundations of a common system for taxing “digital services”.

In this regard, the Council of Ministers, at their meeting of 18th February 2020, has approved the draft of the DST, which now has initiated the proceedings for its final approval at the Spanish Parliament. However, due to the pressure from the US government and the ongoing negotiations at the OECD level to achieve an international consensus on the taxation of the digital economy, the Spanish Ministry of Finance has exceptionally postponed the first DST payment until the end of 2020.

With this tax, the Spanish government aims to collect an additional €968 million, therefore, this tax item seems to be key for the achievement of the expected increase in tax revenue amounting to €5,678 million necessary to finance their social policies.

According to the draft sent to Parliament, a tax rate of 3% will apply to revenues from the provision of services qualified as “digital services” under the DST draft law.

Companies exceeding the following thresholds are subject to the Spanish DST:

In order to determine the figures above and, therefore, the liability to the Spanish DST, the thresholds must be calculated at a group level.

The scope of Spanish DST is limited to the “digital services” described below:

Nevertheless, certain “digital services” are expressly excluded from the scope of the Spanish DST:

The DST is charged on the income (excluding the VAT or any other equivalent indirect tax) obtained by the taxpayer upon the provision of the “digital services” within the Spanish territory.

A "digital service" is deemed to have taken place in Spain if the user is located in Spain, regardless where the payment for the service is made. On a general basis, the location of a user will be presumed to happen where the connection IP address is located, however, the draft law admits evidence to the contrary.

The general nexus point above, is divided into specific rules for each of the “digital services” provided by the draft law:

As of the nexus rules above, the taxable basis shall be determined as follows:

I) Multisided digital-interfaces facilitating the provision of goods and services:

II) Other intermediation services: The tax basis shall be the total income obtained directly from users whose accounts were opened using a device located in Spain.

Additionally, companies subject to DST have some formal obligations to fulfill in Spain regardless their tax residency. In this sense, the following formalities has to be complied by the taxpayers:

Taxpayers have the obligation to set-up systems, mechanisms or agreements with Spanish tax authority that enable to determine the location of the users’ devices in Spain. The breach of such obligation is considered a serious tax infringement, which leads to penalties consisting of a monetary fine of 0,5% on the turnover of the previous calendar year, with a minimum amount of €15.000 and a maximum amount of €400.000 for each calendar year in which the breach has been produced.

The breach of any other obligation will be qualified according to the Spanish General Tax Act 58/2003.

Despite the unusual political situation in Spain with having an “coalition government”, which is not common in Spain and after being strongly criticized by a number of companies and institutions the draft law on Spanish DST is going forward to the next step in its legislative process and probably will enter into force in the following months.

In a first stage, companies should determine the applicability of the Spanish DST based on the thresholds obtained in 2019. However, the Spanish DST will not be declared by affected companies until at least 20th December 2020.

It is important to highlight that in order to determine their tax liability, the companies subject to Spanish DST should implement in this short period of time the necessary system or mechanism that will enable them to identify and account the IP addresses of devices located in Spain from which:

Given this scenario, besides the aforementioned formalities, it is convenient for digital companies affected by Spanish DST to analyze the impact of the tax on their margins, possible price increase, as well as the consequence on the demand on “digital services” in the Spanish market.

Furthermore, we highly recommend digital companies within the scope of the tax to anticipate the effective impact on their P/L account through an individualized analysis of the Spanish DST. 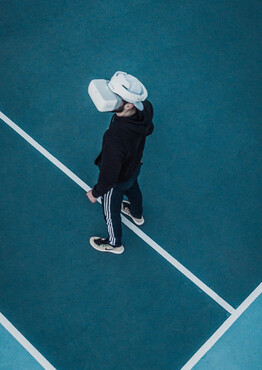 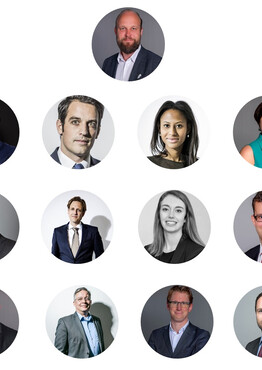 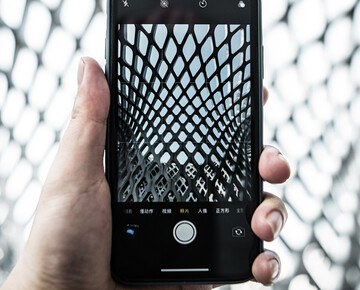 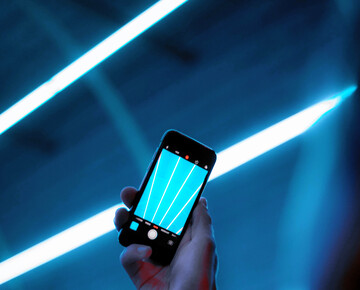