Exemption from withholding tax on dividends paid by a French company to a non-resident company: another non-compliance with EU law?

Key Facts
According to French law, a EU parent company not resident in France is liable to pay withholding tax on dividends unless two conditions are fulfilled: (i) a formal undertaking to maintain a minimum participation of 10% and (ii) the appointment of a representative
In the opinion of the Administrative Court, the difference of treatment between resident and non-resident entities constitutes a restriction on the freedom of establishment within the EU

The French Administrative Court of Appeal of Douai has ruled recently that certain conditions laid down by French tax law in order to benefit from the withholding tax exemption on dividends paid by a French company to its foreign parent company may be contrary to EU law.

It follows from the case law of the European Court of Justice (in joined cases C-283/94, C-291/94 and C-292/94 Denkavit, VITIC and Voormeer, of 17 October 1996) that, according to Directive 90/435/EEC of 23 July 1990 (the “Parent-Subsidiary Directive”), Member States are not obliged to immediately grant the exemption from withholding tax pending the minimum holding period. Pursuant to the Parent-Subsidiary Directive, to ensure compliance with the holding period, Member States may, as it is currently the case in France, either provisionally withhold the dividend tax and grant the refund after the completion of the holding period, or provide an immediate exemption subject to the undertaking to maintain the participation and remit the tax in the event of non-compliance with the holding period.

According to French tax law (CGI, art. 119 ter 2. c), a non-resident EU company which has not held the required minimum participation in its French subsidiary for at least two years may still benefit from the immediate exemption from withholding tax on the dividends received, provided it satisfies two cumulative conditions: (i) the submission of a formal undertaking to maintain a participation of 10% in the capital of the French distributing company for at least two years and (ii) the appointment of a representative responsible for the payment of the withholding tax in the event of non-compliance with this undertaking.

In the case at hand, the French Administrative Court of Appeal of Douai analysed the compatibility of these conditions with EU law. The Court first noted that, in order to benefit from the participation exemption regime on dividends, parent companies resident in France are not subject to such double obligation. French parent companies may indeed benefit from this regime, as of the first year of holding the required participation in the subsidiary paying the dividends, without having to enter into a formal undertaking to hold this participation for the required two-year period, or to appoint a representative.

We recommend international groups to verify whether this case law may be applicable to their situation and to safeguard their rights by timely filing a claim under the French procedural rules. 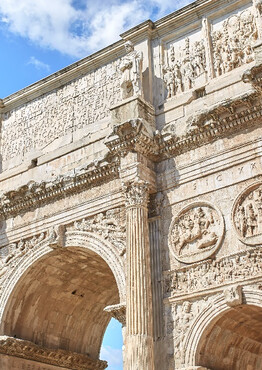 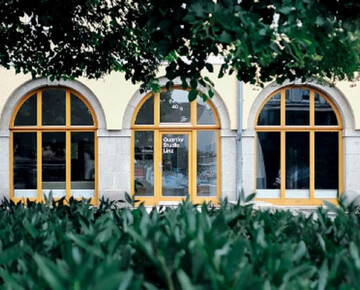 See how each Member State implements local rules during the transition period. 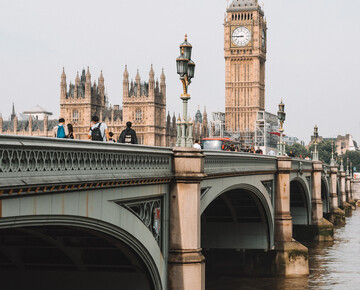 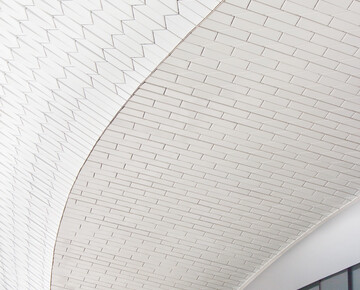