Does having an employee in Vietnam create a permanent establishment?

Personal Income Tax (PIT) of B

A and B are both responsible for paying PIT on the income of B in Vietnam. Because B is tax-resident of Vietnam, he is taxed with the progressive rate of up to 35%. A cannot fulfil the obligation for paying PIT to the state budget directly because A is not registered in Vietnam and does not have his own tax code. PIT therefore is to be declared directly under B’s tax code. PIT declarations are due at the end of the month following the quarter for which PIT must be declared. B must file a PIT finalisation after the end of the tax year and no later than at the end of the 3rd month after end of the tax year. The employment contract must be registered for social insurance which B must pay under a special regime.

Corporate Income Tax (CIT) of A

According to Article 2 of the law on CIT, A must pay CIT in Vietnam on income arising anywhere in the world if this is related to the operations of a Permanent Establishment (PE) in Vietnam. So, if the work of B is to be considered as having triggered a PE of A in Vietnam, the income from all projects of A in which B is involved would be taxable in Vietnam.

A PE is established in Vietnam, if A has a fixed place in Vietnam through which it is carrying out business. B’s place of work can be considered as such fixed place. This can be an office or also a so-called home office. If B’s work can be considered as part of a service provided under A’s contracts with third parties, A would be using the fixed place in Vietnam for providing these services. However, a PE in this case would only be established if the provision of services exceed a period of 183 days in each 12-month period.

If a PE is established, Value Added Tax (VAT) must also be paid.

Tax would be calculated and paid under the regime of the Foreign Contractor Withholding Tax (FCWT). That is not a special tax, but a withholding mechanism for paying the VAT and CIT of the foreign contractor. Different tax rates are applicable for different types of business. For general services, the rates are 5% FCWT-VAT and 5% FCWT-CIT. From the invoiced amount, firstly the VAT and then the CIT must be deducted.

To avoid such surprising and unwanted taxation, a careful planning for implementing the agreement between A and B is required. It might be beneficial to have B employed at a company registered in Vietnam and have A agree with that company on exporting the related services from Vietnam to A. In that case, A would not have to pay VAT or CIT. The PIT would have to be handled by the employing Vietnamese company.

This general view is not in any way relieved related to the COVID-19 situation.

On 3 April 2020, the OECD issued the “Secretariat Analysis of Tax Treaties and the Impact of the COVID-19 Crisis”, which addresses several tax concerns. 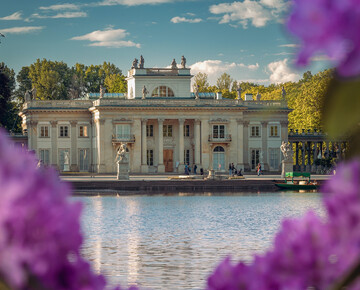 The remote working of employees has raised concerns regarding the creation of PE risks for their foreign employers in Kenya. 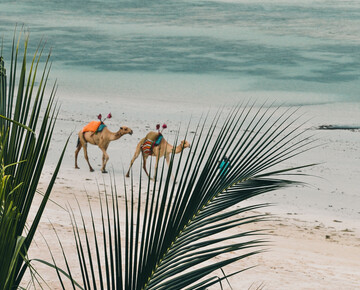