The ASEAN Single Window (ASW) is a regional platform that allows for the electronic exchange of shipment information between the ten South East Asian countries. The ASW is a regional initiative that connects and integrates National Single Windows (NSWs) of ASEAN member states. It is an initiative under the ASEAN Economic Blueprint (AEC), which was first proposed in 2005. The ASW provides the secure IT architecture and legal framework that will allow exchange of trade, transport and commercial data between the authorities and the trade community. Although it was mooted back in 2005, many member states were not ready as they were still developing their own national single windows. Over the past few years, member states have been involved in Pilot Testing, Parallel Testing and Live Implementation phases before finally launching their Live Operation of the ASW between 2017 and 2020.

The ASW aims at a speedier cargo clearance process, thus reducing the cost and time for businesses. It also enhances trade efficiency and competitiveness via electronic document-sharing. ASEAN countries are expected to greatly benefit from the interconnectivity and may be the game changer in the trade development across ASEAN and the broader world connecting Customs for effective clearance and risk management.

The ASW is currently limited to the granting of preferential tariff treatment via the Certificate of Origin (CO) Form D under the ASEAN Trade in Goods Agreement (ATIGA) that is electronically transmitted via the ASW (ATIGA e-Form D). However, the ASEAN Customs Declaration Document (ACDD) which is an electronic document to facilitate the exchange of export declaration information between ASEAN member states has not yet been fully embraced by all the member states. ACDD contains a specific set of export declarations data, which will be sent to the Customs authority in the importing ASEAN country for the purpose of facilitating risk management by the Customs authority in the importing country. Traders are expected to benefit greatly by using ACDD as Customs authorities would be able to perform risk management before the cargo arrives, thus reducing Customs clearance time for import consignments. Currently only three ASEAN member states, namely, Singapore, Myanmar and Cambodia are exchanging the ACDD. The other nations are currently testing end-to-end for the exchange before going live. It is expected to be rolled out fully in the next couple of months by several nations, including Malaysia and all ASEAN countries are expected to fully go live before the end of the year.

The ASW will be expanded to include the exchange of electronic documents including e-Phyto, e-Animal Health Certificate, e-Food Safety and “Authorised Economic Operators” (AEO), amongst others. Work is also being carried out to upgrade the communications architecture of the ASW. When fully operational, the ASW is poised to transform, not only intra-ASEAN trade, but will be well positioned to improve each country’s trade performance indices, such as Trading Across Border (TAB) and Logistic Performance Index (LPI), by narrowing the existing “performance gap” between high and low performers.

A number of sizeable foreign entities missed the boat on 1 January 2020 and are now in the process of taking the corrective steps. 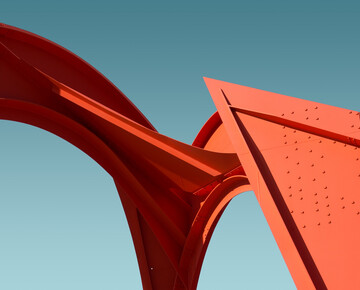 Malaysian Digital Service Tax – Did you miss the boat on 1 January 2020?
Read more 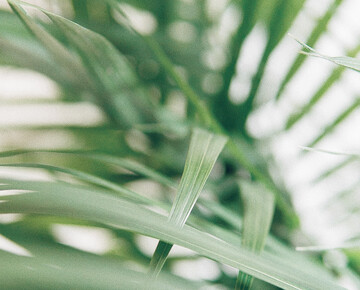 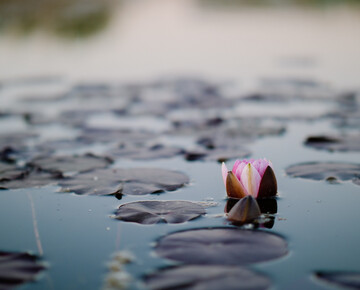