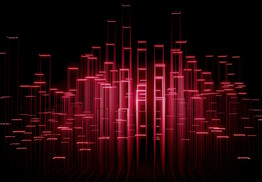 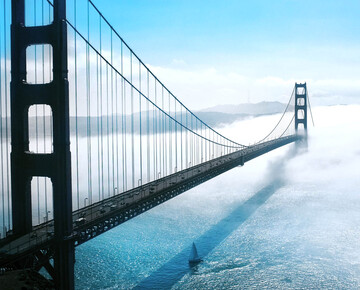 Continuing on an ambitious internationalization and integration process WTS Global is pleased to invite you to participate in an exciting virtual webinar with FTI Consulting on the topic of the role of sanctions and trade restrictions and the Foreign Direct Product Rule. 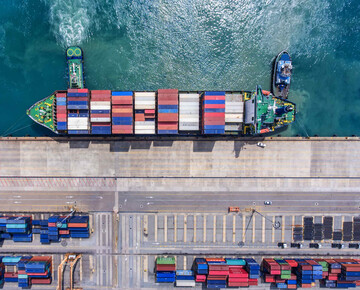