On 14 January 2022, Taiwan’s Executive Yuan announced that controlled foreign company (CFC) rules will come into force in 2023 in response to Pillar Two of the OECD’s Global Anti-Base Erosion (GloBE) Proposal. Taiwan’s CFC rules aim to prevent the artificial diversion of profits from Taiwan to CFCs operating in low- or zero-tax jurisdictions. They were introduced in 2016 for corporations and in 2017 for individuals but have since been pending an implementation date from the Executive Yuan.

Definition of a CFC under Taiwan law

A foreign entity is deemed a CFC if:

The CFC rules would not apply where:

CFC and Taiwan’s version of GloBE

To catch up with global trends and enhance Taiwan’s competitive edge in the international tax community, Taiwan decided to implement its CFC rules in 2023, with the aim of ensuring the effective tax rate of CFCs meets the global tax standards. It is advisable for businesses or shareholders to re-examine their organisational structure and analyse potential tax risks under the CFC rules. 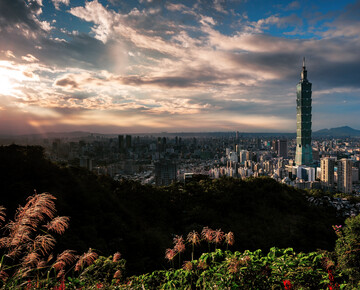 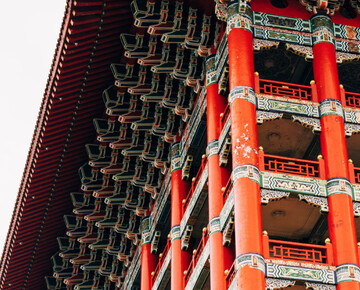