1. Awarding taxing rights to market jurisdictions on at least 20% of profits exceeding a 10% margin for the largest and most profitable multinational enterprises; and

2. A principle of at least a global minimum corporation tax of at least 15% operated on a country-by-country basis.

It was also noted that the G7 finance ministers will commit to appropriate coordination between the application of the new international tax rules and the removal of all Digital Services Taxes (DSTs), and other relevant similar measures, on all companies. Thereby, removing the possibility that nations will independently introduce taxing rights in relation to digital services.

Although a significant step forward, there are a number of open matters. However, it is mentioned that the “largest and most profitable” enterprises will most-likely fall under the scope. Also, it remains unclear whether the new taxing rights will be related to digital services or whether the scope should be seen wider.

The finance ministers agree on the importance of processing both Pillars in parallel and reaching agreement at the meeting of the G20 Finance Ministers and Central Bank Governors in July 2021 in Venice. We will keep you posted on developments. 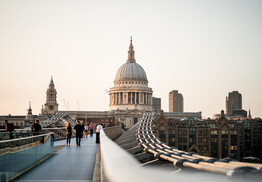 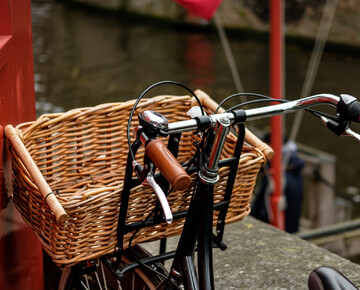 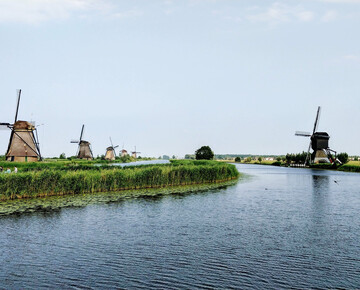