On 28 June 2021 the Finance Ministry opened a tax preconsultation process in relation to a working paper setting out proposed amendments to transfer pricing regulations. According to the Ministry, "the purpose of the changes in transfer pricing law is to simplify a number of rules or procedures and to strip them of the bureaucratic burden".

Changes are proposed to be made to the Corporate Income Tax Act of 15 February 1992 ("CITA") and, analogously, to the Personal Income Tax Act of 26 July 1991. Incidental changes are also planned in the Taxes Management Act of 29 August 1997 and the Fiscal Penal Code Act of 10 September 1999.

Below you will find a summary of the major changes that have been proposed plus comments provided by Doradztwo Podatkowe WTS&SAJA in course of the preconsultation process:

WTS&SAJA response: We urge for abolishing this representation requirement altogether, i.e. withdraw from the proposal to include it in TPR filing.

WTS&SAJA response: The proposal is that controlled transactions involving loans will be exempt from the duty to prepare TP documentation if they qualify for the safe harbour provisions. We urge for extending this exemption safe harbour for low-value adding services (CITA, Article 11f).

WTS&SAJA response: We urge for deleting the proposed provision which bars the pure reinvoicing exemption where allocation keys are used.

WTS&SAJA response: We urge for having a clear provision that a simplified TP analysis will be sufficient here and for clearly indicating the threshold that triggers documentation requirements for partnerships (PLN 2,000,000 or PLN 10,000,000).

WTS&SAJA response: Due to potential practical problems with demonstrating the sum insured (e.g. in group policies) we urge for ensuring that, for contracts of insurance/reinsurance, the controlled transaction value is computed by reference to the amount of premiums and fees, with PLN 2,000,000 being the proper documentation threshold.

WTS&SAJA response: This change will complicate the application of the documentation requirements and will cause unreasonable differences in the scope of compliance duties between firms depending on their business profile. We recommend refraining from this change.

1) The exemption will apply to controlled transactions solely:

WTS&SAJA response: This change (point 1) was proposed by WTS&SAJA during proceedings of Transfer Pricing Forum's Working Group 12. We urge that this law should be further simplified by leaving only one condition for the exemption, i.e. no exemptions under Articles 6, 17(1)(34) and 17(1)(34a) CITA and no tax losses.

WTS&SAJA response: We urge for extending the exemption onto transactions with tax havens as they have to be included in the TRP filing as well.

In summary, not all changes proposed by the Finance Ministry may be considered to really simplify the transfer pricing compliance burden on taxpayers. In practice, some of them may well turn out to become a hardship by introducing additional duties.

We will keep you up-to-date on the progress of this legislative proposal from the Finance Ministry. In case of any questions about our content above, feel free to reach out to our tax experts at WTS&SAJA. 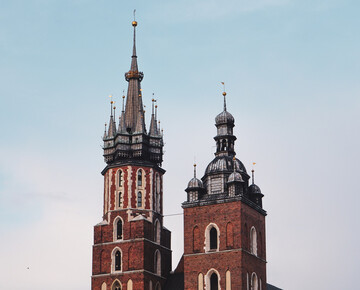 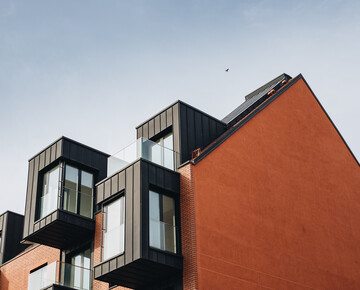 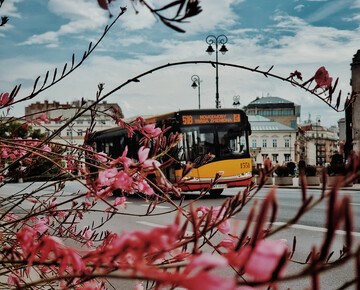