On 19 March 2021, the public was invited to provide comments on a ruling for the simplified procedures of China unilateral APAs. This echoes the Chinese tax authority’s annual guideline in early 2021, enabling more tax certainties for taxpayers’ cross-border operations. It is a supplementary document to the existing “Chinese State Administration of Taxation Announcement on Improvements to Matters Relating to Administration of Advance Pricing Agreement” (Announcement 2016 No. 64), specifically on the simplified procedures on unilateral APA proposals.

According to the paper, the unilateral APA procedures are cut short into only three steps: application assessment, negotiation and conclusion and execution monitoring. The processing period of a simplified unilateral APA application is reduced to 9 months maximum:

1) The tax authority is required to decide, within 90 days, whether the application qualifies for further processing.

2) If it qualifies, the tax authority, within 6 months, should examine whether the related-party transaction complies with the arm’s-length principle and will negotiate with the taxpayer for APA terms.

The unilateral APA can be concluded and executed if the two parties reach an agreement within the timeframe, or gets abandoned if the negotiation reaches deadlock.

Chinese taxpayers with annual related-party transactions amounting to over RMB 40 million for at least three years can apply for the simplified APA procedures, if any of the following scenarios are met:

1) the taxpayer has submitted the transfer pricing local file (and master file if applicable) for the previous three years to the tax authority at least three months prior to the APA application;

2) the taxpayer has fairly executed APAs in the past ten years;

3) the taxpayer has been audited by the tax authority and achieved a settlement in the past ten years.

The simplified unilateral APA procedures demonstrate the Chinese tax authority’s determination to improve the Chinese tax environment, especially during the current economic uncertainty following COVID-19. APAs are favourable to both tax authority and taxpayers, which ease the tax administration workload and grant more certainty in tax. However, due to the complexity of standard APA application procedures and the limitation of tax authority resources, current approved APA cases are far behind taxpayers’ needs. Therefore, it is foreseeable that the simplified unilateral APA ruling will guide the qualified applicants to an express channel of APAs, making it a more common approach to managing transfer pricing compliance.

Chinese companies interested in the simplified unilateral APA can now start to study the programme details. The Chinese tax authority will reject the applications when observing defective tax practices, such as late filing or mistakes in the submitted annual related-party transaction forms. Therefore, it is crucial for companies to check and review upfront whether all the required historical documents are available and in good order and to proactively approach the tax authority in charge when the rule is officially announced. 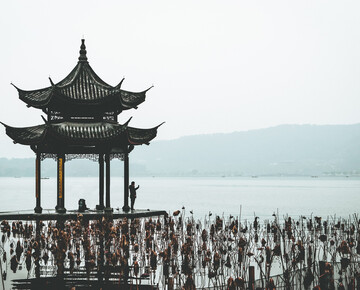 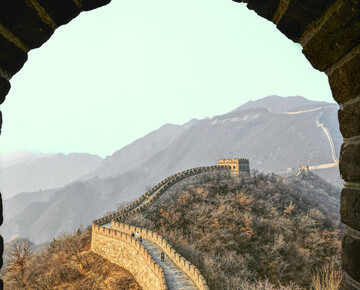