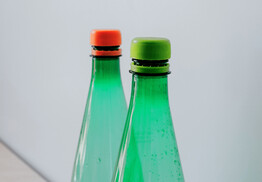 Review of the EU proposal for a Council Directive amending the VAT Directive: a reduced VAT rate and place of supply rules for online events. 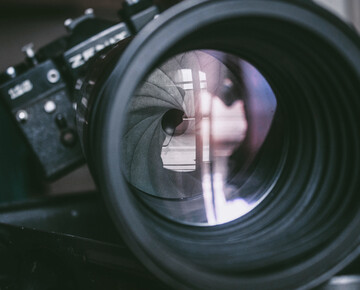 The VAT Treatment of Online Events in the EU
read more

The French Tax Authorities (“FTA”) have just published comments clarifying their position with respect to recent case law governing the fate of flows between the branches (branch or head office) of a single legal entity, which are also members of a VAT group in the State in which they are established.