This is to let you know of plans to make an important amendment to the CIT Act which introduces a new test for having the place of management in Poland.

This amendment, which is part of the Polish Deal package of proposed legislation, seeks to add a new provision to the CIT Act, specifically sub-paragraph 6 to be added to Article 3. In accordance with the new provision, taxpayers whose seat (registered office) is not in Poland would be presumed to have their management in Poland if persons sitting on their control, decision-making or managing bodies:

In light of this proposed law, an entity may be deemed a Polish tax resident, and liable to Polish tax, not only if the entity has its registered office in Poland, but also - where it does not - if it is formally or physically managed by a person or persons resident in Poland. As such, the new law will impose a sort of "deemed residence" concept where a foreign company could be considered to have its management in Poland, and thus be liable to Polish CIT, by reason only of the fact that a Polish resident is, say, a member of its managing or control body.

The explanatory memorandum in support of this legislative proposal says that the changes are intended to limit the practice of Polish residents incorporating foreign companies which do not have actual business substance abroad, and to counter a mistaken belief, held by many taxpayers, that such a foreign entity could not be considered a Polish tax resident.

The proposal is now undergoing public consultations. We will keep you up-to-date with the progress of this legislation.

If this issue pertains to your business and you are interested in our assistance, please contact your WTS&SAJA consultant. 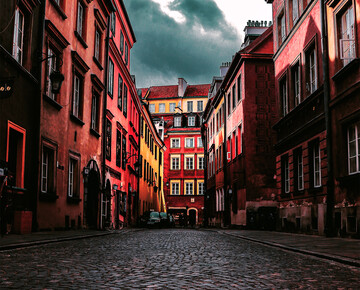 The “Polish Deal” (Polski Ład) was published on 26 July 2021 (hereinafter the “Bill”).  The key change as regards VAT is the possibility to form the so-called VAT Groups for tax purposes as of 1 January 2022. 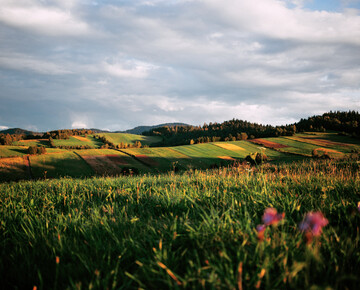 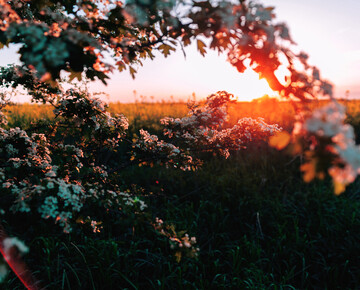