Fifteen years ago, France chose to considerably reduce the reporting obligations of foreign companies carrying out operations in France. Today, the EU reform of the rules on cross-border distance selling is undoubtedly moving in the same direction with the introduction of the one-stop shop. Against this trend, it is worth noting the reform regarding the payment of import VAT in France as from January 2022.

The French choice made fifteen years ago

From 1 July 2021, foreign companies making distance sales to private customers living in France may fulfil their reporting obligations through the one-stop shop they access from their country of establishment.

Those who were registered in France will be able to deregister themselves for VAT in France and stop filing French VAT returns and Exchange of Goods Declarations upon introduction.

This reform does not exempt operators from meeting their obligations before July 2021. Moreover, opting for the one-stop shop will make it easier for the tax authorities, particularly the French tax authorities, to identify situations where the threshold has been exceeded without local VAT compliance. In such cases, we therefore strongly recommend spontaneous regularisation.

The reform of import VAT collection on 1 January 2022

To date, import VAT is in principle collected by the French customs. VAT registration in France was not mandatory for imports into France. Provided that the import is followed by a domestic sale subject to reverse charge under the scheme described above, any VAT paid on import should essentially be recovered by means of a refund application filed by the foreign company.

From 1 January 2022, import VAT will be compulsorily collected by the tax authorities. It will have to be self-assessed on the French VAT return. In other words, foreign companies that import into France but do not have a French VAT number will have to take the necessary steps to register for VAT in France and then report the French import VAT on periodic returns.

Our teams are at your disposal to assist you in the implementation of these two reforms. 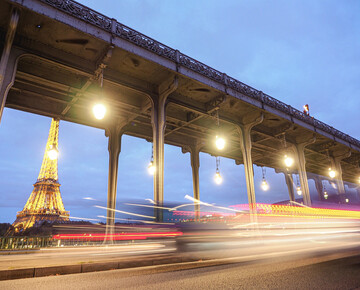 The French tax authorities published their comments on the effects of the United Kingdom’s withdrawal from the European Union on the tax benefits granted to individuals and legal entities in respect of investments made in the EU or the European Economic Area. 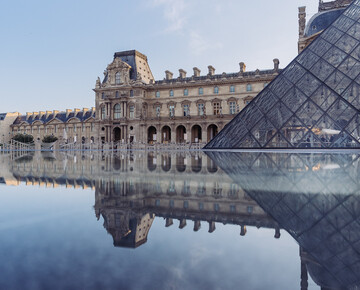 Consequences of the Brexit on direct tax in France
read more 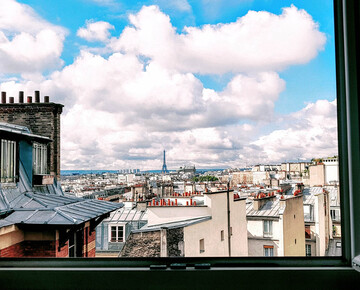