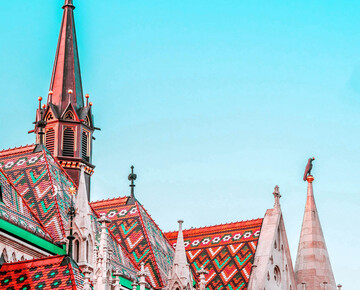 Pandemic does not stop TP audits in Hungary
read more 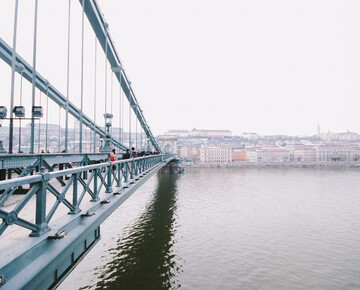 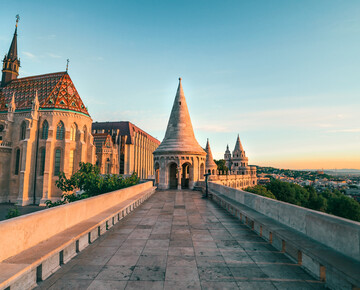