Nigeria: Validity of the VAT act

Despite its huge contribution to national revenue, the validity of Value Added Tax (VAT) remains a contentious issue especially in the light of consumption/sales tax imposed by several states in Nigeria. In the recently decided case of Emmanuel Chukwuka Ukala v. FIRS (Ukala’s case), the Federal High Court (FHC) held that the powers of the National Assembly to make laws imposing tax is limited to the profits/income of persons/companies, capital gains and stamp duties on instruments but does not extend to VAT.

It is pertinent to note that the 1979 Constitution omitted taxing powers on sales/consump-tion from the concurrent and exclusive legislative lists creating an assumption that taxation of sales/consumption is to be legislated and administered by the states. Subsequently, the VAT Act was enacted during the military regime to replace the sales tax law of the states. Upon return to democratic dispensation and the clamour for fiscal federalism, several states introduced consumption taxes which were challenged. This culminated in a ruling by the apex court that the VAT Act, an enactment of the National Assembly, has covered the field as it pertains to Sales Tax and prevails over the Sales Tax law of the state.

However, in Ukala’s case, the plaintiff amongst others asked the FHC to determine whether the National Assembly could make laws for the purpose of taxation beyond that which is expressly listed in Item 59, Part 1 of the Second Schedule to the Nigerian Constitution which relates to “taxation of income, profit and capital gains or as may otherwise be prescribed by the constitution”. It was argued that the express exclusion of consumption tax from the list is in itself a limitation to the power of the National Assembly to enact the VAT Act. On this foundation, the plaintiff urged the FHC to declare that there is no constitutional basis for the imposition, demand and collection of VAT by the Federal tax authorities.

Considering the VAT Act forms the basis for the imposition and collection of VAT by the Federal Government via the Federal Inland Revenue Service (FIRS), the decision of the FHC in Ukala’s case is significant, as it questions the powers of the National Assembly to enact the Act in the first place. It is worth mentioning here that the FHC did not consider item 62 of the Exclusive Legislative List which gives the National Assembly the power to make laws on matters of trade and commerce particularly between Nigeria and other countries, including the import of commodities, and trade and commerce between states. A combined reading of item 62 and 68 of the exclusive legislative list surely gives the National Assembly the power to make laws on the taxation of trade and commerce between Nigeria and other countries and between states in Nigeria. Additionally, the decision of the FHC also lends credibility to the imposition of consumption/sales tax by several states in Nigeria. It is expected that in light of the constitutional nature of the issues in Ukala’s case, the FIRS shall take steps to appeal the decision or seek an amendment of the relevant constitutional provisions to give the Federal Government the necessary powers to make laws concerning VAT.

A new Finance Act is bringing changes for the VAT landscape in Nigeria. 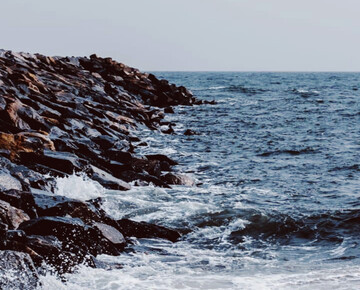 The VAT Act was one of the seven principal tax statutes amended by the Finance Act 2019 and came into force on 13 January 2020. 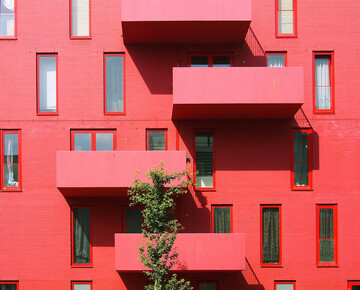 Updates on the finance act of Janurary 13 2020 , that introduced several changes to seven tax laws in Nigeria 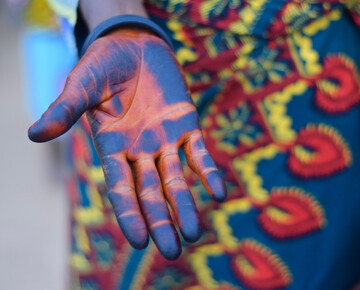